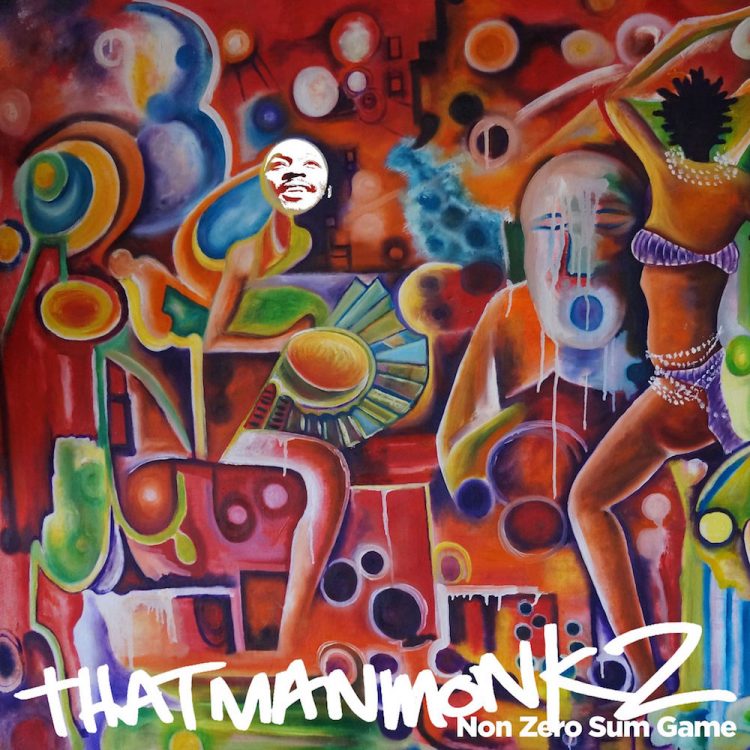 It’s a strange new post-everything musical landscape we occupy. The machines have been playing the humans for some time, and the conversation became pretty one-sided.

The focus now is metrics not moments. A million transcendent dance floor events condensed into monetizable data, the compost in which ‘likes’ and ‘solid socials’ are grown, but little else..

Being regularly bludgeoned with forgettable new music has taken its toll. But you know, not everyone is singing from that hymn sheet.

Thatmanmonkz enjoyed the apprenticeship at House PLC more than the opportunity to progress to middle management. Itchy musical feet meant extended exploration of fertile avenues of interest like the Madison Washington & Pan Amsterdam Hip Hop projects, meanwhile the pull of the 4/4 was never far from the studio door, and all accomplished with an assured versatility that shines. Musical alliances formed in the disparate but related playgrounds of Detroit, Sheffield, Berkeley and Atlanta, all underpinned by an emphasis on seeking out collaborations and gigs, which represented a real exchange of energies, rather than a bank raid.

Letting things percolate in this more measured way means we’ve arrived here, a follow up of sorts to his 2016 album ‘Columbusing’. This is Monkz allowing the ear ringing of gigs to feedback organically into bright dance floor flashes, which by virtue of their careful crafting are destined to last much longer.

On Non Zero Sum Game, we get a much greater economy of elements on the pared down dance floor ammo like ‘Freaks N Prophets’ & ‘Chai Tea’, a perfect counterpoint to beautifully realised pieces like ‘Them thangz feat Ms Fae’ & ‘After Dark with Nikki O’ interspersed with funk-heavy workouts and sample jams like ‘Easy Still’, ‘LvnLmtd’ & the unashamedly KDJ influenced shamanism of ‘WhatUthinkIDo’ . It’s a pick ‘em and stick ‘em ride of individual gems and a cohesive whole too. The opposite of thrown together, this album has been worked and weathered, naturally.