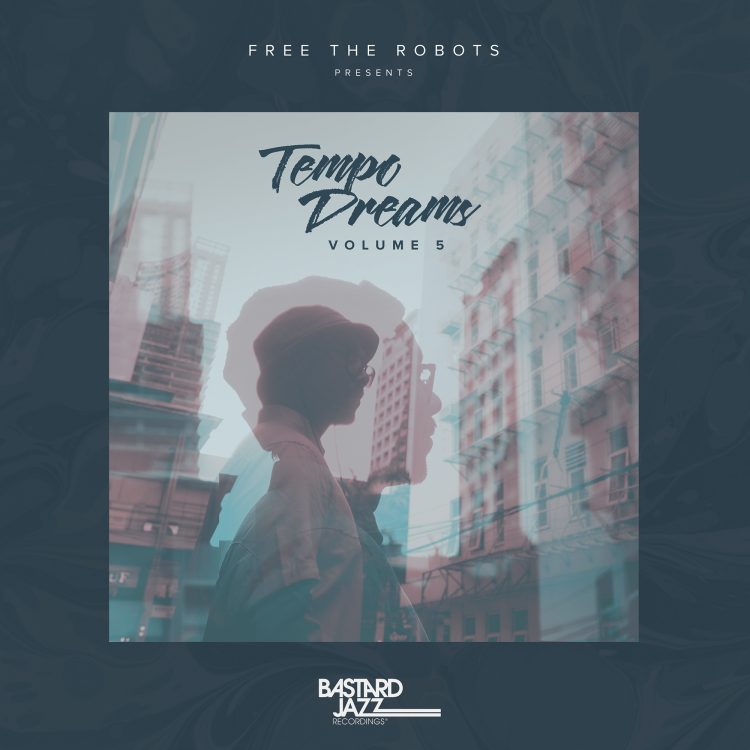 The series calls upon established artists to shine a light on their favourite producers and compile an album of all unreleased music from the emerging & underrated young talents. With Volume 5, Bastard Jazz welcomes the curation of LA’s Free The Robots. This track from LA duo The Breathing Effect really draws comparisons between LA’s rapidly maturing Beat Scene and the sound of London’s Jazz scene, both of which pull a lot of inspiration from off-the-cuff jams and DIY mentality. ‘Waves’ fits right in between Thundercat, Flying Lotus, Yussef Kamaal, and the Ezra Collective.

Staying almost permanently on the road, Free The Robots has come across an array of artists and scenes around the world. Different tours and temporary living situations have landed him in the middle of both the DIY underground and more mainstream clubs and stages. Some artists he’s connected with have either kept it proudly local or breached international borders. Underrated, unknown, or already on the brink; these are just a few of the people that have crossed paths with him. He’s chosen these songs as a representation of some of the vibes that inspire his music: Jazz, Psychedelia, Dirtwave, Beats, and a little bit of Future Funk make up his selection for “Tempo Dreams Volume 5”.

MUSIC IS MY SANCTUARY Show #94 - Mixed by Lexis