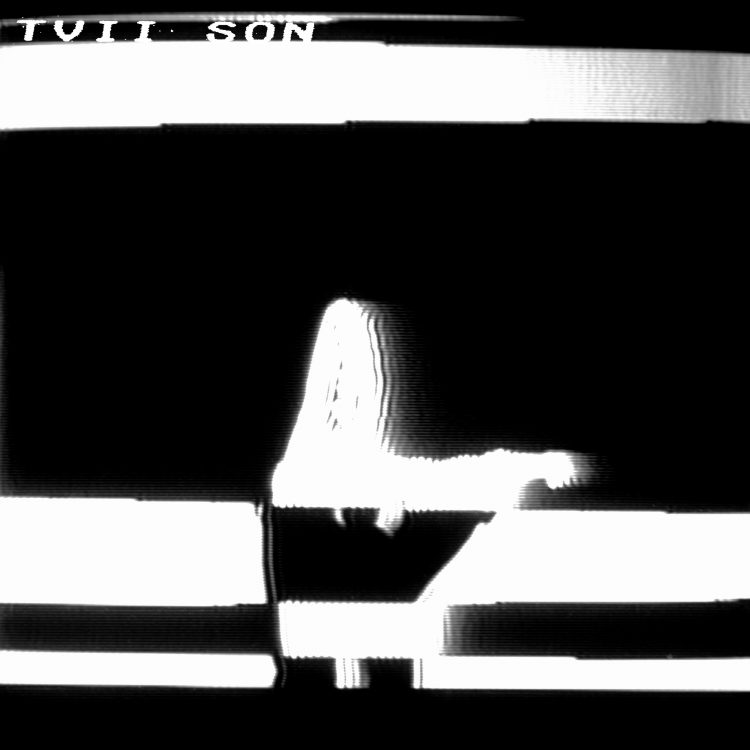 The trio of Florian, Mika Shkurat and vocalist / writer Lucy Zoria make, essentially, a kind of stripped-to-the-bone industrial dub, fizzing with white noise and quivering with soundsystem bass – but given a glorious pop infectiousness, thanks to the earworm phrases and phrasing of Lucy’s vocals.

The name was chosen purely for how cool the letters look on the page but conceals intriguing lyricism (it means “your dream” in Ukrainian), and likewise their sound’s simplicity hides deep intellect and emotion. Their roots are deep in both Kyiv and Berlin, with a sprinkling of extra cosmopolitanism from Lucy’s part-American upbringing. Beneath the surface simplicity lies an intellectual and musical richness that belies all three members’ backgrounds in punk / alternative scenes, and their immersion in everything from 90s WARP records to anime soundtracks. And there’s both a vivid expression of Berlin’s deep rooted electronic music culture and a proud sense of increasingly confident Ukrainian identity, still carrying the energy of the 2014 revolution even as its optimism has mutated into something darker and perhaps more determined.

The trio’s history is tangled – seeds were sown when Mika worked on some visuals for Florian’s modular synth band Driftmachine and a lasting friendship was forged. Mika and Lucy didn’t meet till much later, despite having many friends in common – but when they did formed the trio Nisantashi Primary School. Florian fell for Lucy’s unique style and when Nisantashi played Berlin in 2018, a new collaboration was forged. Over 18 months, they built their frameworks of abstract sounds made into immediate rhythms, with Lucy’s style adapting to the grooves until the total sound you hear now had coalesced.