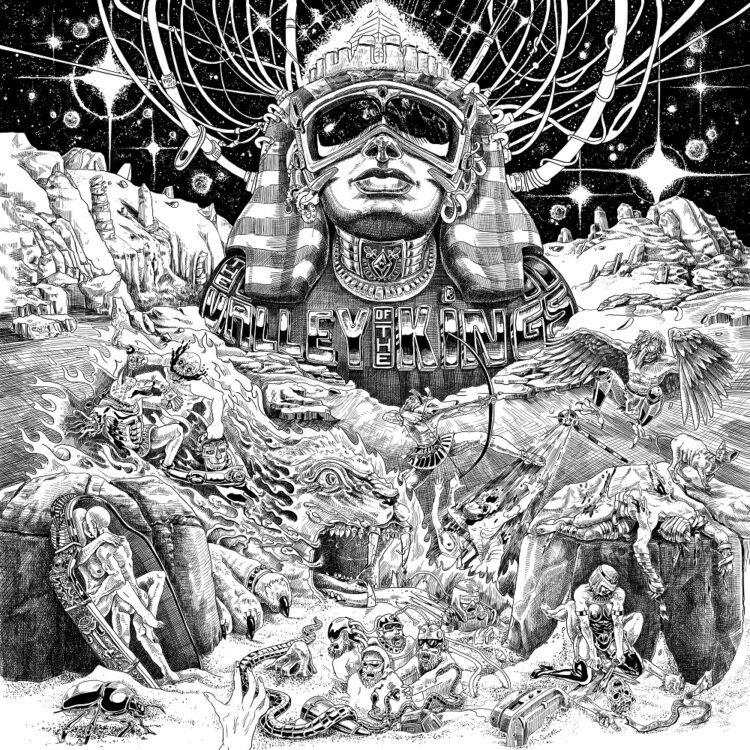 French producer Ugly Mac Beer, known for his contributions to the breakbeat scene and for founding Beatsqueeze Records, is releasing a new solo album titled ‘The Valley of the Kings’.

Set for release on January 27, 2023, the album features a collection of obscure samples from around the world, repurposed into heavy boom bap instrumentals.

With inspiration from 90s productions by genre masters such as Madlib, DJ Shadow, and RZA, the album’s concept centers around the search for the ultimate and perfectly heady loop.

A concept album, ‘The Valley of the Kings’ tells a story of a journey back to the time when the pyramids were built, and is described as Ugly Mac Beer’s own “old movie about Egypt”. 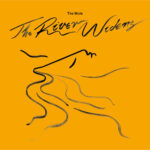