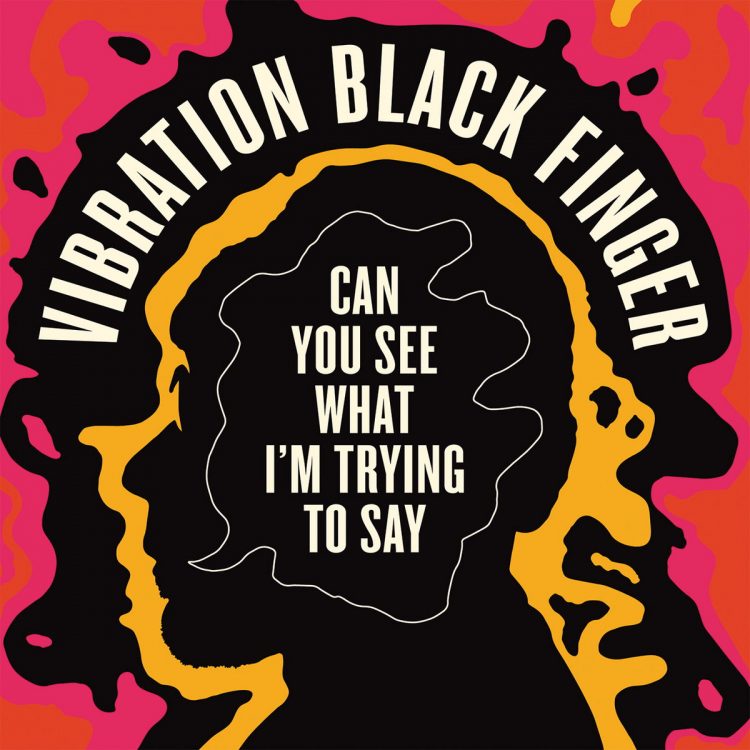 Lascelle ‘Lascelles’ Gordon – the driving force behind Vibration Black Finger – astonishes us yet again with a magnificent second album, ‘Can’t You See What I’m Trying To Say’. We are thrilled to premiere “Only In A Dream”, one of our favourite songs on this incredibly special new record. Released June 19 on Jazzman Records.

Once more his inspiration is drawn from the obscure spiritual jazz collectives of the 1970s where he employs a vast array of like-minded collaborators to create a listening experience infused with an ever-present undercurrent of personal expression and cultural empowerment that’s as enriched with ideas as it is progressive in its form.

Having earned his chops as founding member of the Brand New Heavies, Campag Velocet and Heliocentric World, Lascelle’s latest album ‘Can You See What I’m Trying to Say’ bursts with energy and vivid contrasts, flowing effortlessly between beat-laden grooves, oscillating improvisations, soulful recitations, audio verité and moody atmospherics. The album drops like a post-hip-hop reimagining of foundational genres, with a prayer to the future.

‘’Can You See What I’m Trying to Say’ is a quote from Marion Brown, the great alto saxophonist’ explains Gordon. ‘The album was put together over the last three years, not in the conventional way of going into the recording studio with musicians, but starting from ideas I had on various formats (cassettes, mini disc, DATs & reel to reel). I also used field recordings. ‘Only in a Dream’ and ‘Empty Streets’ are the only songs that were recorded live in the studio’,

The album’s momentous finale, ‘Only In A Dream’, takes off as an ominous drone before a delicious bassline from the late Ken Kambayashi transforms it into an intense, soaring epic which finally descends onto another world.

In a career spanning several decades, Lascelle Gordon remains an omnivorous musical force, whether as DJ, collaborator or radio broadcaster. As amply demonstrated on Can You See What I’m Trying to Say, he refuses to rest on his laurels and continues to impress with music that is as rich, vital and contemporary as anything he’s done before, covering an incredible amount of musical ground in the process.

‘As always I’ve made a conscious move towards making deep, heavy music’ he says, ‘Music without meaning seems pointless.’