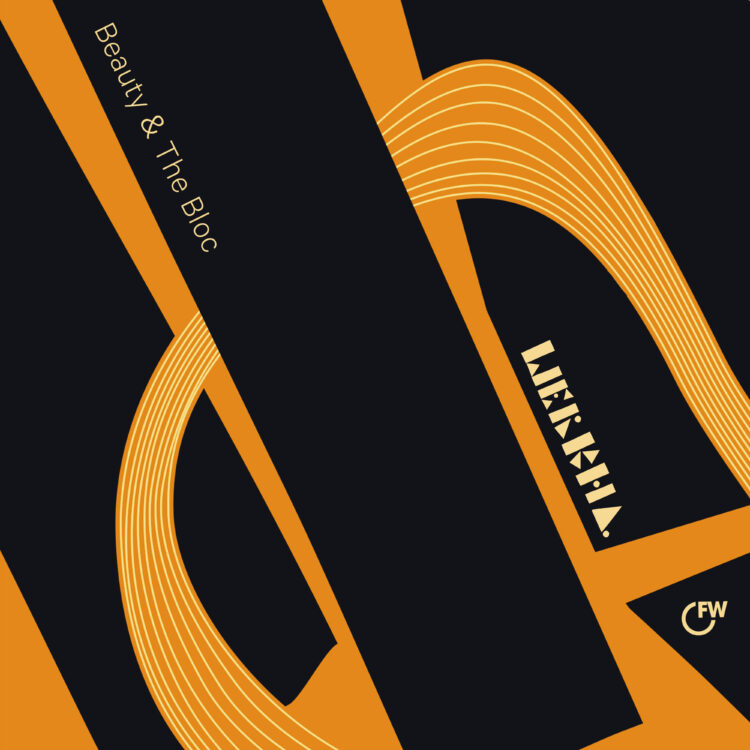 This is another taste of sounds from his forthcoming sophomore album ‘All Werk Is Play’, following on from singles, ‘Eterno Retorno’, ’In Saint-Gilles’, ‘Move Different’ and ‘Battered Mars Bar’, which respectively received spins from BBC 6Music’s Jamz Supernova, Tom Ravenscroft, Huey Morgan and Afrodeutsche, as well as love from selectors such as DJ Paulette, Scratcha DVA, Zakia Sewell (NTS) & Jyoty (Rinse).

In 2020, Werkha released ‘The Rigour’ on First Word, and dropped ‘Beat Tapestry ’ in late 2021 on a limited cassette. All Werk Is Play’ marks Werkha’s first full-length solo project since his debut album ‘Colours Of A Red Brick Raft’ on Tru Thoughts in 2015.

Music Is My Sanctuary · Exclusive Premiere: Werkha “Beauty and the Bloc”
Buy

‘Beauty & The Bloc’ is another uptempo composition from Werkha (real name Tom Leah), fusing analogue jazz-funk vibes with modern dance music sensibilities. Horns from Aaron Wood lead the way on top of a 5/4 rhythm track, with Werkha’s signature squelchy saw synths, subtly turning the smooth to rough for another triumphant heads-down groove, which has been doing the business live on dancefloors from Low Four in Manchester to The Jazz Cafe in London.

Werkha hails from Manchester and has been releasing music for a decade, collaborating and remixing artists such as Quantic, Bryony Jarman-Pinto, Marcos Valles and Andrew Ashong, and touring with Bonobo, Chet Faker and Mr Scruff.

Exclusive Premiere: Dundundun "Can Do"