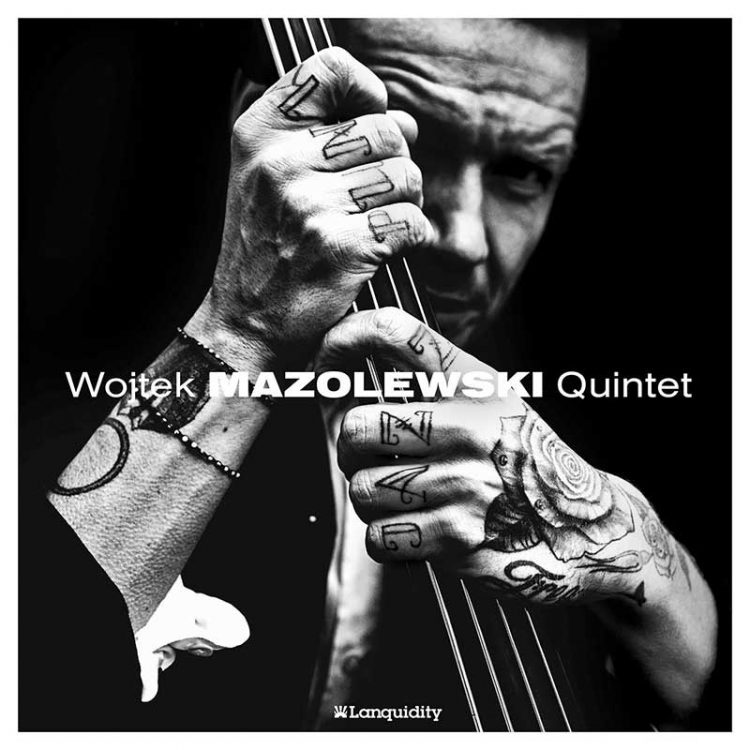 Bassist, composer and a leading figure of the 21st century Polish jazz movement, Wojtek Mazolewski heads the Wojtek Mazolowski Quintet. His ability to present Jazz to younger listeners in the most unconventional of manners fuses seamlessly with a clear nod to the traditions established by the golden era of Polish Jazz. Mazolewski has played and recorded together with Pete Wareham, Dennis Gonzales, Tim Berne, John Zorn, Pete Kowald, Tomasz Stanko, Zbigniew Namyslowski, Tymon Tymanski, and Mikołaj Trzaska to name a few.

“London” is a three-piece suite composed by Wojtek Mazolewski. The idea behind this composition is to capture the impressions and vibe of one of the greatest city in the world. After recording Paris, Berlin and Bangkok, he decided to capture the energy of London. “Theme de Yoyo” was originally composed by members of the legendary Art Ensemble of Chicago. Wojtek Mazolewski Quintet delivered an original and unique interpretation of this very distinctive song. 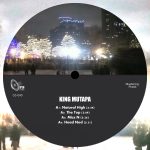 The RAW HOUSE SUPREME Show - #176 Hosted by The Rawsoul 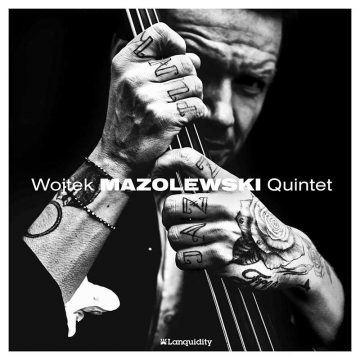