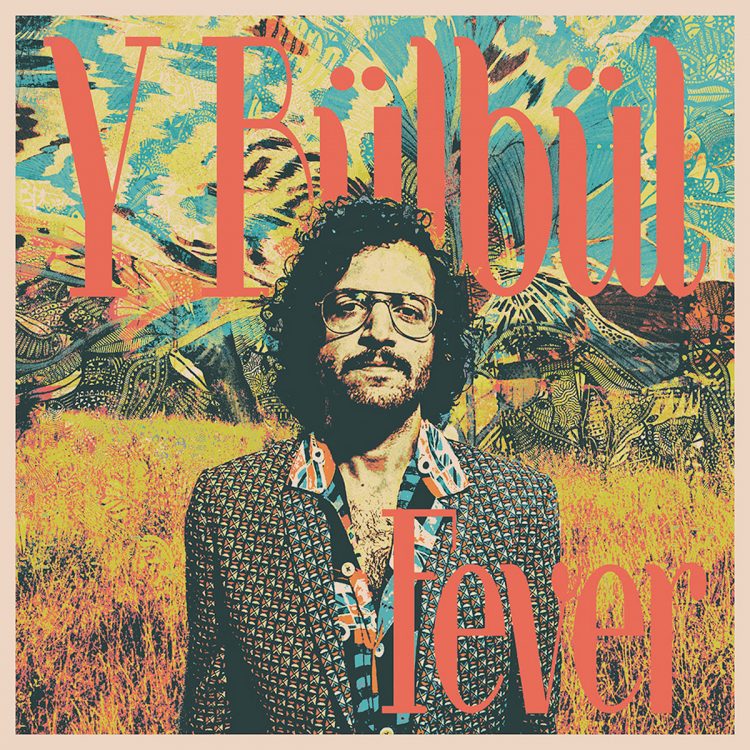 We are excited to be first to share the psychedelic avant-synth-pop of “Mulhouse” by Y Bülbül, a Turkish-born, London-based musician and producer. Since hearing his previous single, “Alo?”, we just had to hear more!

Full name Yiğit Bülbül, he crafts his own contemporary avant-garde pop projections with a rich musical heritage shining through from the 1980s and 90s. His style erupts into silly, absurd moments of synth burps, percussive extravaganza and psyched horns, it’s colourful and trippy, but in a light way.

Yigit describes “Mulhouse” as “cyclical. What I like about this tune is how cyclical it is. It’s a rather fever-ish, mad mechanical ride; it’s colourful and hypnotic as well. It’s pure fire, industrial-grade.”

“Mulhouse” is taken from ‘Fever’, Y Bülbül’s debut album since learning his trade working with various interesting artists and bands in London over the past 10 years. He is also a passionate crate digger and DJ. His own radio show is unerringly titled “Bülbül’s Gemüsement Park”, which airs on Netil Radio, a community broadcasting station in Hackney.

This accompanying video was put together by acclaimed writer/director Rose Glass. According to Bülbül, “Rose very kindly offered to knock up a video from all the footage she shot on iPhone in Portugal whilst we were on holidays. She has her first film out to excellent reviews in cinemas at the moment, called “Saint Maud” – strongly recommend it if you guys haven’t seen it!”

‘Fever’ is released on November 6 on vinyl and digital by Pingipung Records. Operating out of Hamburg and Frankfurt, their distinctive catalogue embraces electronica and techno influences as well as jazz and pop.