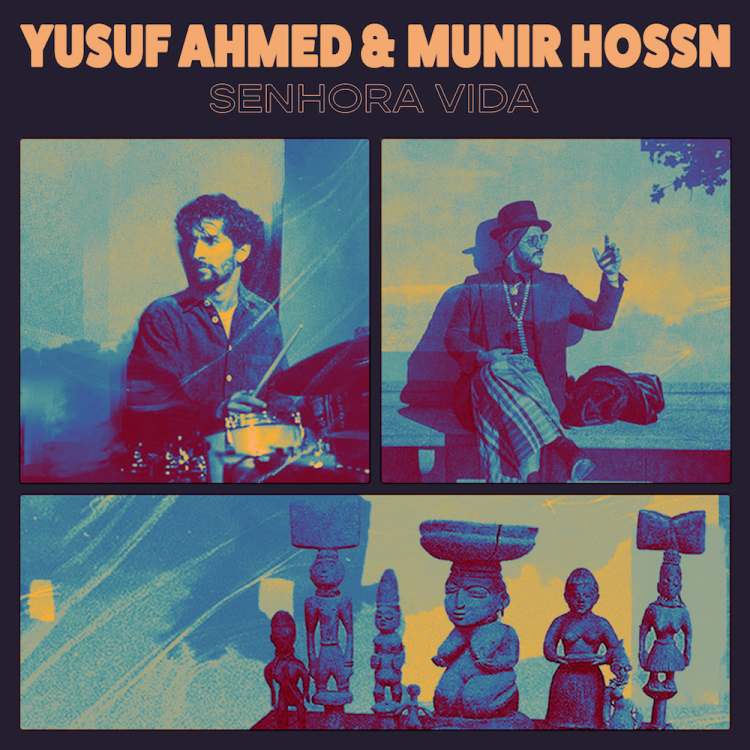 Recorded in isolation by Yusuf Ahmed & Munir Hossn, “Senhora Vida” is a joyous homage to Iemanja through the lens of Afro Brazilian culture.

An Anglo-Italian-Pakistani drummer and producer raised and based in London, Yusuf is an active musician in a wide variety of genres in the thriving London scene. This single marks the ﬁrst release representing one of his many inﬂuences which make up the blueprint of his musical aesthetic.

“Senhora Vida” will see a digital release on June 27 via Ahemd’s own self-titled imprint.