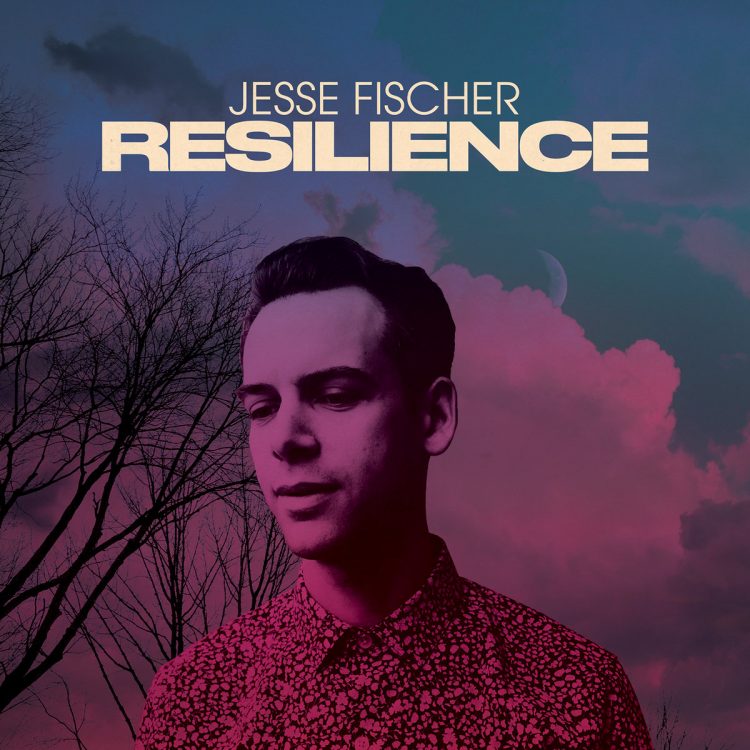 We are excited to present a wonderful new piece from Brooklyn based pianist, composer and songwriter Jesse Fischer, a composition taken from his latest project “Resilience”, an album written shortly after becoming a father.

Furthering his explorations in contemporary jazz fusion, the compositions on “Resilience” are introspective, yet playful and free, best reflected in the album’s title track, featuring the legendary trumpeter Christian Scott aTunde Ajuah, “Play Date” and the tune “The Wanderer”, with Gregoire Maret on harmonica. It’s the latter that we have the pleasure to present in the Exclusive Premieres.

Whilst speaking with Jesse, we touched upon the meaning behind the composition.

“I took a somewhat unusual path to where I am in life. I was raised in a very progressive, alternative kind of household. We were homeschooled through elementary school. When I entered the public school system it was a bit of a shock. I’ve been lucky to keep that kind of DIY, self-sufficient and auto-didactic attitude throughout life. “The Wanderer” is me. It also refers to the Jewish people. Never exactly having a home, but we’ve been drifting for millennia, and making our home pretty much everywhere.”

Jesse Fischer’s “Resilience” is out on August 7th.