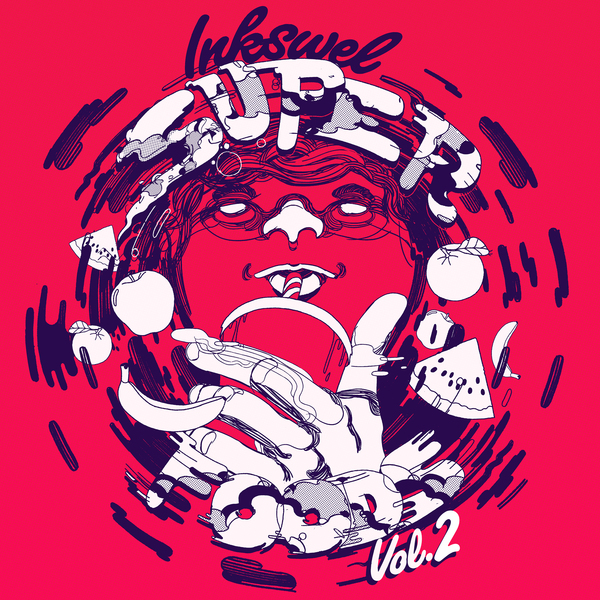 Here is our very first weekly recap of some of the noteworthy releases we checked out in the last few days. A bit of everything, a representation of what we’re about…

Some worldwide vibes, house stuff, hip-hop and so on.

Check these out and if you like something, we suggest you buy it! 🙂 Support quality artists & labels!

Let’s start things off with THE dance floor bomb of the week. Edit master KON had the brilliant idea of doing a rework with both the male and female versions of the classic Loose Joints disco anthem

We had the pleasure of premiering a track from Inkswel’s new compilation on BBE! As always top notch dance floor material!

We also premiered a track from the new Souleance EP!

Track from the upcoming Seven Davis Jr, this one is a collab with Flako, one of our favorite producers.

It’s been quite a while since we’ve had a new Prefuse 73 to sink our teeth into!

A really beautiful touch up by Mica Levi of the original track produced by Arca and Bjork.

Not that many rap releases grab attention our attention these days, but the first single of the upcoming EP from Your Old Droog certainly did. Summer vibes!

Our favorite Grime ting of the week.

Deadly remix of a 60’s Greek rock gem from our good friend Fulgeance.

Any new release by Four Tet is worth checking out. Not really sold on this one though…

A few months ago, the great news that some forgotten James Mason tracks were going to see the light of day. Well it’s finally out on vinyl. Don’t Sleep!

We’re a few weeks late on this one, but in case you missed it. Here is Ta-Ku’s follow up to his “Songs to Break Up To”

This one came out a few days ago. Not in love with whole album but there are a few standout tracks like “Loca” and this one too