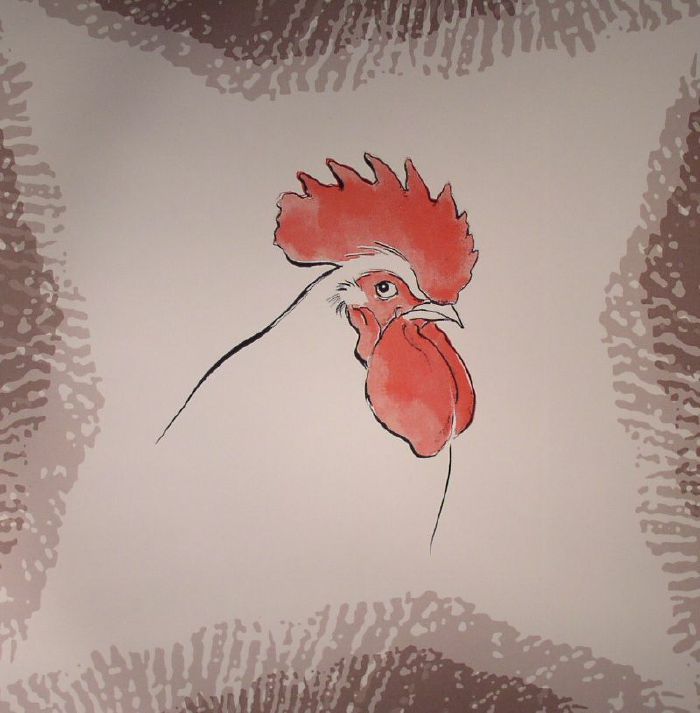 Another week filled with brilliant music. (If you manage to dig through the mountain of shitty releases)

If money was no object, these are all the releases we would be adding to our shopping cart. We suggest you dig through the list, find your favorites and spend a little bit of your hard earned cash.

Ruby Rushton is the new jazz project from the 22a camp, one of the most exciting and free-thinking young labels out there!

You can always trust the guys from Music From Memory to keep unearthing absolute gems. Their last couple of releases have all been treasures.

It’s been way too long since I heard any solo material from Bullion, a talented producer who I discovered very early into his career. (Back in the myspace days!)

Rare Grooves heads worldwide have been keeping an eye out for this for a couple months now. The new (old) material from James Mason is now finally available on CD and LP. A no-brainer for any self-respecting soulful music fan.

We premiered a track from Amsterdam producer Kid Sublime‘s upcoming EP on Hot Shots (label run by the also supremely talented Inkswel). The whole release is killer but for now sink your teeth into this one!

A fantastic funk & soul LP from the Gene Dudley Group on the always reliable Wah Wah 45’s label from London.

An absolute killer 12″ on Apron records by Funkineven & Greg Beato

Another african rarity dug out by the Estonian crew known as Porridge Bullet. Don’t sleep on it because their records usually fetch pretty crazy amounts on discogs and Ebay.

This one might not be everyone’s thing… Listening to M.E.S.H for me is more of an autumn & winter vibe but you can trust that I will be going back to this one when the days start getting shorter and colder.

And two upcoming EP’s we are keeping a close eye on!

New EP from WEN on Soundman Chronicles. You can be sure that’s an automatic add to cart as far as we’re concerned.

Future Classic: Bilal "In Another Life"