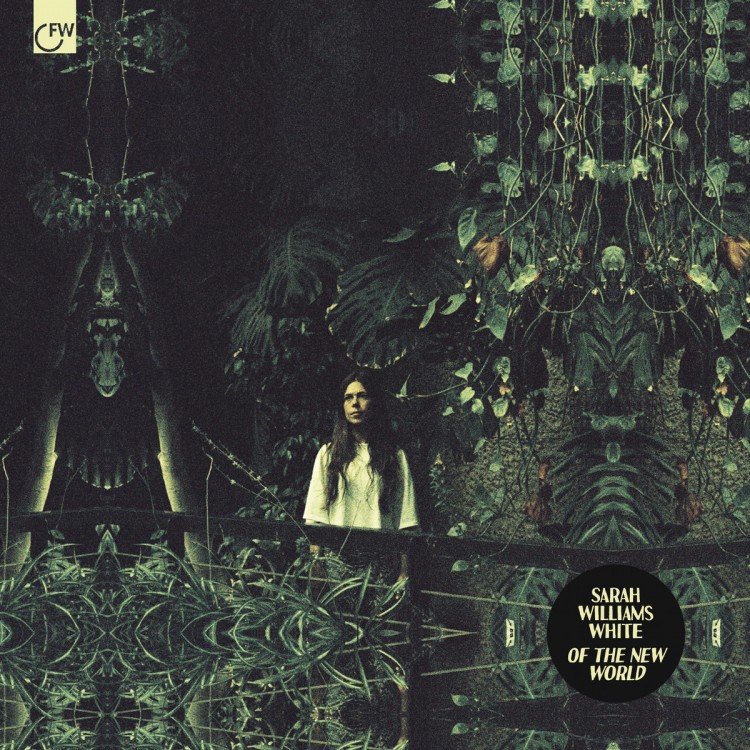 ‘Of The New World’ is the debut album from South London singer & producer Sarah Williams White. Sarah is part of a new wave of artists from her corner of London that includes Mo Kolours, Henry Wu as well as her brother Paul White.

Last spotted together on the cut some three years ago with their eponymous debut LP, the crew like Kaidi Tatham, Akwasi Mensah, Matt Lord, and Dego ‘Ranks’ McFarlane reunite for this fresh 2000Black 12″… Broken Beat Royalty!

The release flows from two years out On the Corner Records and features the innovative and inspiring collaborators that have run with the label’s energy on this amble. Great versions from Al Dobson Jr, Antoine Abayomi, Black Classical, BodyMoves, FYI Chris, Petwo Evans, Rich Thair and The Expansions.

It’s now pretty obvious that Disco influence has not only been powerful in western clubs. It has also influenced musicians all around the world, from France to Brasil, as Favorite Recordings proved it with the previous volumes of the “Disco Boogie Sounds” compilations. West-Indies islands are no exception to the rule.

Aardvarck has been one of the most innovative, productive, yet underrated producers in electronic music. After a couple singles for Skudge’s label he steps in with a full length album. Perfect for the dark and moody winter nights ahead.

By popular demand, K-Def and The 45 King team up once again for another full length of continuous, golden era style instrumentals. Fans of the first won’t be disappointed as volume 2 grabs the baton without missing a step.

After “Summer In Jakarta” and “Winter In Jakarta” it was time for another season comp by Jakarta as it’s the label 10th birthday. 15 unreleased tracks from Jakarta artists and people we are just friends with / like.

Benjamin steps forth with a deep and introspective take on life and love in their first official full-length album for Cherries. With the leading single “Those Memories” released on 7” vinyl back in November 2015, Benjamin set the stage for their brand of soulful, melodic funk.

Expansive and radiant ambient tracks from Versatile’s Gilb’r. Inspired by Terry Riley, and perfect for stargazing.

One year after the release of his fifth studio album Movement, Gerardo Frisina comes back with a new EP: 5 tracks that outline his current sound, an original blend of latin and jazz influences with a marked club attitude.All guaranteed by the presence of Gerardo’s musicians.

Real deep house for all the heads. No gimicks, just pure quality from DJ Aakmael out now on Kolours LTD