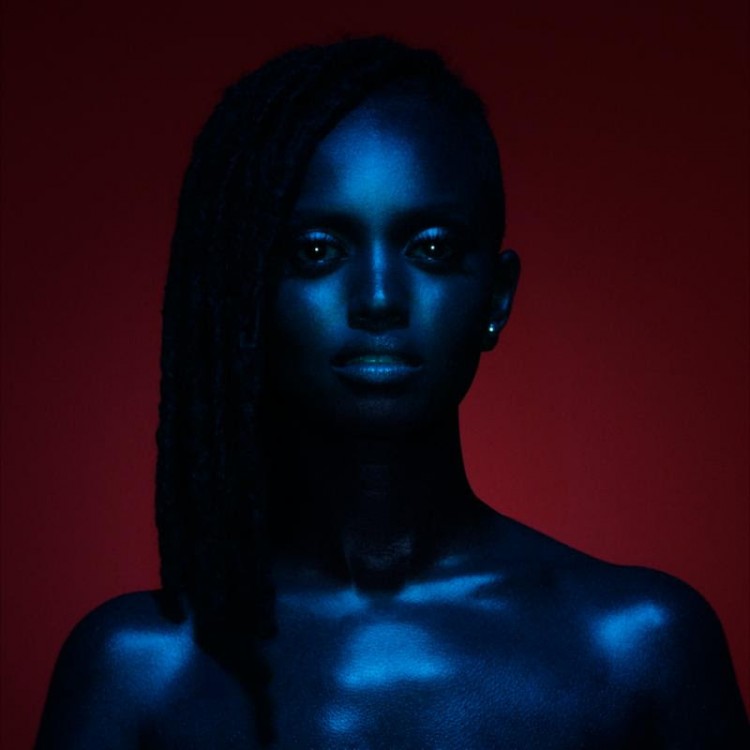 We focus on releases either available in vinyl, tape, CD or legal download.

We’re really big fans of Kelela, one of the best voices in contemporary R&B music. And when Warp Records and producers Arca, Kingdom and Nugget you know this isn’t going to be one of those disposable cloud r&b/trap/rap records.
> Buy

Surprise of the week: Zap Francis‘ new EP has us feeling excited about the experimental hip-hop / beats scene like it was the mid 2000’s. For fans of Dabrye, Prefuse 73, Nosaj Thing and so on…
> Buy

One of the best artists in the revival of vintage soul, Nicole Willis & the Soul Investigators steps in with an outstanding record on Finland’s Timmion Records.

The new LV record on Brownswood Records is all that and a bag of chips! If you don’t know what to file it under, we suggest: Jazz meets Electronica meets Dubstep meets African music. As enjoyable in your headphones as on the dance floor.
> Buy

It’s been prophesied! The return of Broken Beat & New Jazz! Well, no better way to get back in the swing of things than with one of the most musically talented cats out there. Mark de Clive-Lowe and tons of top notch remixers like Atjazz and Daz-I-Kue.
> Buy

Ohh this is a nice surprise! Criminally underrated producer Funky DL remixes some of his own classics on a jazzy tip!
> Buy

New EP from Cali’s MOON B, one of the freshest and most consistant artists within the “modern funk” movement. This one is strictly for the vinyl heads. Don’t sleep!

Speaking of modern funk, here are two brand new tracks courtesy of our Montreal brothers at Voyage Funktastique. A double dose of that funk from Buscrates and Dr.MaD.
> Buy

The growth of the young producer Visionist continues, well beyond the grime scene he started in. This Dark and abstract record found the perfect home with PAN Records, one of the most forward-thinking in electronic music.

Two EP’s from Zomby on the legendary XL Records. The man has a reputation for being a bit of a… well let’s say character. Say what you will, but when he releases music he backs up the tough talk.

Crucial reissue of Boban Petrovic, one of the most sought after gems from Ex-Yugoslavia.

Perhaps our favorite reissue label of the year, Music From Memory step in with another absolute treasure. Vinyl 12′ with two long lost Michal Turtle tracks.