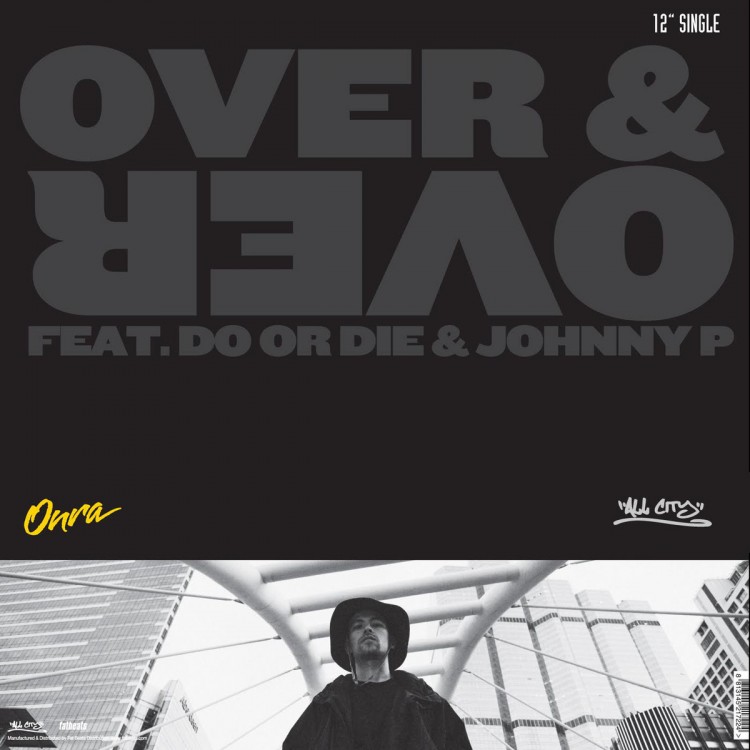 For as long as I can remember, the month of September has always been the best month of the year for new music release. All the labels and artists have been sitting on their release all summer waiting for people to come back from the beach.

Back to work, back to reality… but at least we’ve got music to help us out right?

Well, here are a slew of releases you should invest your time and money on.

New double-sided 12″ from my man Onra featuring Daz Dillinger (Dogg Pound), Oliver DaySoul, Do or Die and Johnny P. Plus you get the instrumental version of both tracks so you can sing these jams by yourself in the shower. Over and overrrrrr!

Been waiting on this one for a few months! Music From Memory, one of my favorite labels of 2015 finally releases this outstanding 12″ by Joel Graham. Don’t sleep on this one. It’s limited!

Our good friend and ridiculously talented producer Swindle releases his new album, an ode to globetrotting and positivity! Well beyond the usual “bass” music album…

There is only one track available to preview Sons of Kemet‘s new record titled Lest We Forget What We Came Here To Do which is being released but I’ve loved what I heard so far from this talented young British Jazz band. Keep an ear out!

A really nice compilation for lovers of Soul music who might not know about Daptone Records (get on that!), featuring some hard to find gems and anthems from their catalog.

Any release from the Mood Hut camp is noteworthy! This is for the vinyl heads, act quick or be forced to pay ridiculous prices on discogs.

Yet another strong Knxledge release, the man simply does not sleep!

Vanilla is one of our favorite “beats” producers around who always brings very moody and cinematic use of samples. Vibes reminscent of production by the late Nujabes.

I missed out on this one which was released a few weeks ago. So just in case you missed it too, here is the new Musik for Autobahns album compiled by Gerd Janson

New album from veteran Detroit MC Guilty Simpson. None of  that fluffy cloud rap thing on this. Back to the raw!

Here is the newest release from the boys at 22a music out of London. One of our favorite small (but mighty!) labels in the world. That’s all you need to know.

Drinking In The Shadows of Zizou is the newest album on the great One-Handed Music label (Bullion, Paul White, Mo Colours). The album comes from multi-instrumentalist Bastien Keb.

Earlier this week we premiered this brand new track from vocalist Misumami featuring Detroit’s Illa J. Also comes with a dope remix from our good friend MFP from Japan.