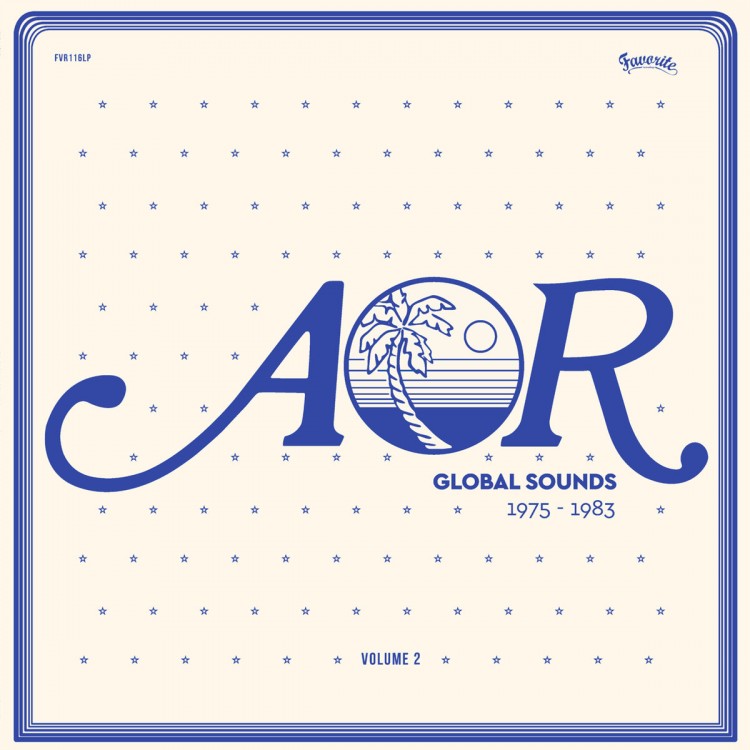 via Favourite Records: Following the recent acclaimed first edition of AOR Global Sounds compilation, DJ and producer Charles Maurice’s dug even deeper through international lost productions to create a sequel for this series.

The result is AOR Global Sounds Vol.2, a new compilation made of 8 forgotten and rare tracks produced between 1975 and 1983 in all parts of the globe.

At the end of the 70s, many artists over the world were deeply influenced by AOR’s famous stars such as Steely Dan and his classic Aja LP, looking to reach the same attention to sound production and details, and this specific Westcoast style mixing together Pop-Rock standards, with Soul (sometime Disco) and Jazz influences.

From Renée Geyer Band in Australia, and Boban Petrovic in Ex-Yugoslavia, to Carol Ray Band in France, and Greg Yoder in Hawaï, Charles Maurice and Favorite Recordings built another hot selection of lost tracks clearly infused with this special AOR touch, in a Soulful and Disco way.

Fully remastered from originals with the same attention to sound quality than in first edition, AOR Global Sounds Vol.2 (1975-1983, selected by Charles Maurice) is presented by Favorite Recordings in a deluxe vinyl version, housed in a tip-on jacket and as CD. 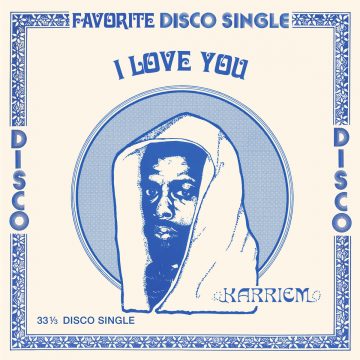