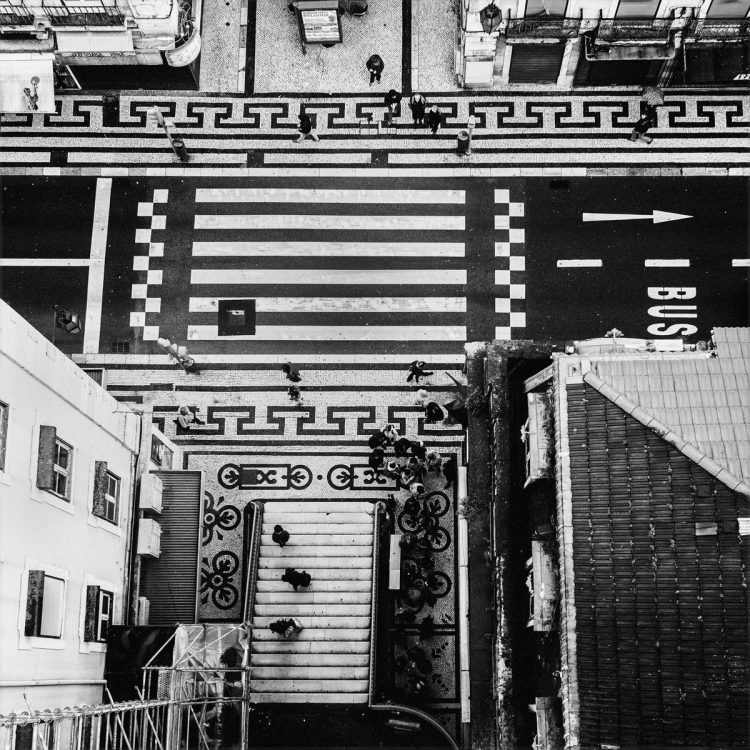 Since then, FloFilz has been to many places and spaces. He finished his Master’s Degree in music, released the album “Speakthru” on Jakarta Records, and travelled the world with his music. From Germany’s premier hip-hop festival “Splash” to “Le Mellotron” in Paris to “The Boiler Room” in London, his beats are cherished by hip-hop and jazz aficionados worldwide.

“Cenário is Portuguese for scenario but also means backdrop or situation. It’s a perfect fit as we have chosen the beautiful city of Lisbon as the visual backdrop for this album. In March we hopped on a plane to Lisbon with photographer Robert Winter and spent some quality time in Europe’s oldest city. We enjoyed the ambiance, food, and visiting the local record stores on our hunt for rare bossa and MFB gems. Each of these factors are equally reflected in the music and the artwork ofCenário. We hope you enjoy it as much as we do. Boa viagem!” – Melting Pot Music