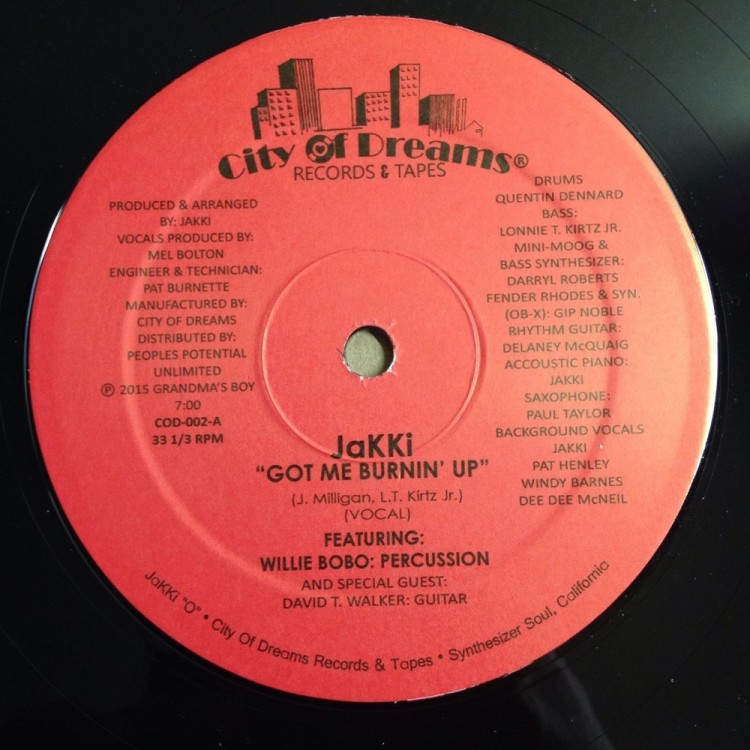 Our friends from LA at City of Dreams Records & Tapes hit another one out of the park on their second release. Another absolutely essential vinyl for all Funk-Soul-Disco heads and Rare Groove collectors who want to have a bit of money left to spend on other records.

“Got Me Burning Up” by Jakki Milligan is an undeniable 80’s Boogie dance-floor bomb which I’ve had the joy of playing a few times out in my DJ career.

If you ever saw this rare 12″ released in 1982 on RedTown at your local record store, the first thing that would jump out at you is that it might be the most exhaustive list of studio musicians on a vinyl label (around 10!). An impressive crew featuring legends like percussionist Willie Bobo and guitarist David T. Walker.

As far as we know the track, which was written and produced by Jakki, was her only release ever. But as you can hear, she (and her 10+ studios musicians) went out with a bang! 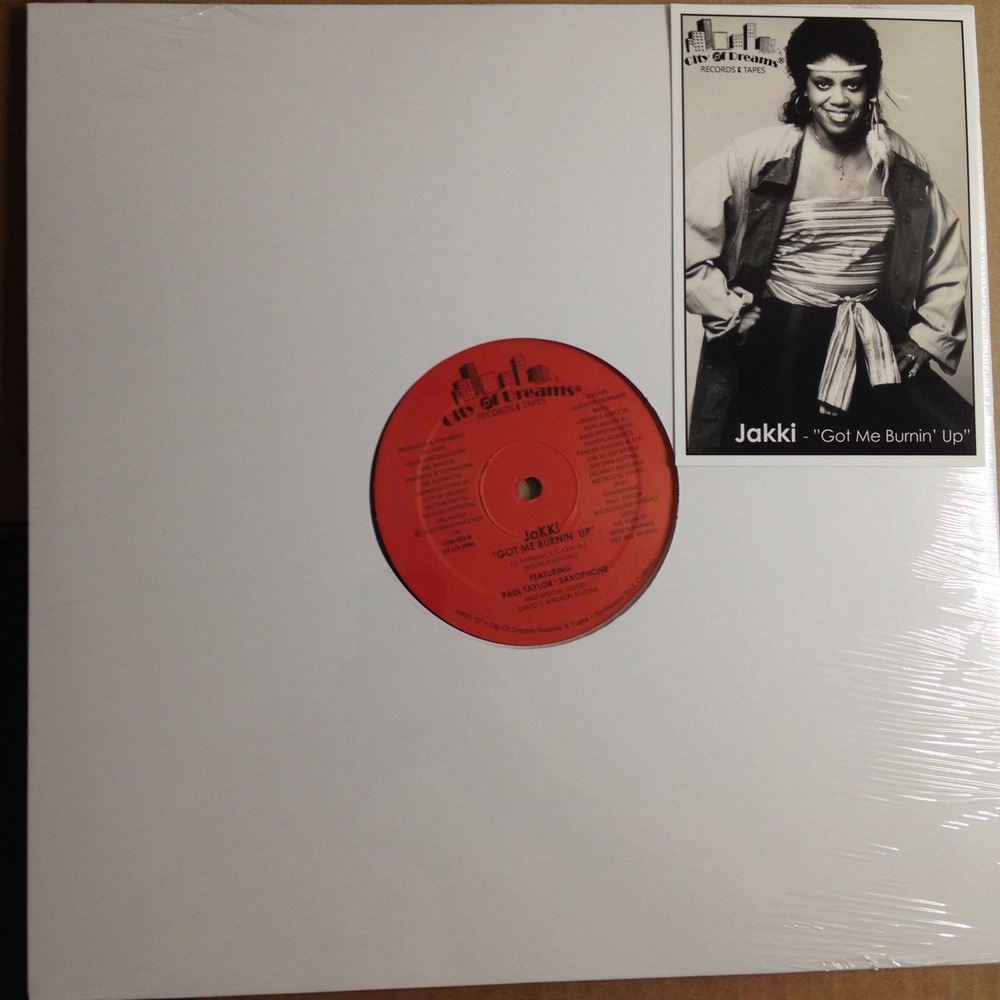 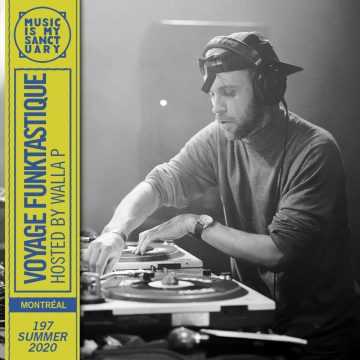 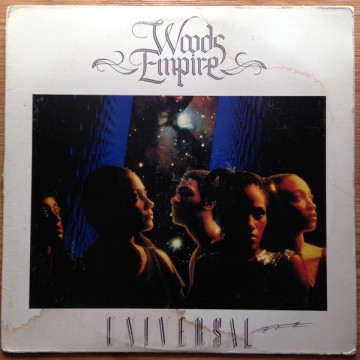 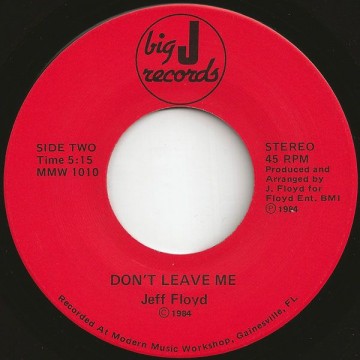