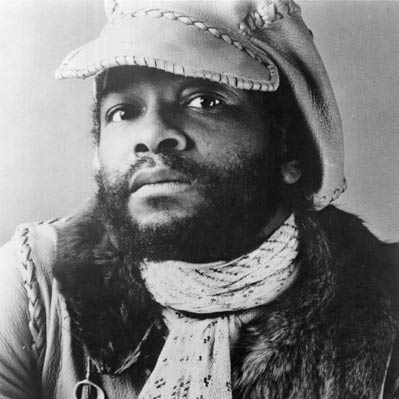 Forgotten Treasure: Mouzon’s Electric Band “Everybody Get Down” (1979)

It seems I used to hear this song all over the place and it got stuck in my brain. Friends played it at work, I’d hear it at afterhours, and on tons of DJ sets and podcasts. Where it came from, I don’t know, I’m just happy it’s popular enough to make its way back into the world today. The song was featured on James Murphy & Pat Mahoney’s Fabriclive compilation in 2007 but it was only in the last few years that I heard it being played so frequently.

Everybody Get Down is ultra smooth, with a Disco swing, hand clapping, money saxophones, synth and burning electric guitars that remind me of Hot Chocolate. It’s a recipe for all my guilty pleasures and the vocals have a certain dirty old man quality that you can only get away with in Disco Funk songs. It’s a sweet two-stepping wonder that I love hearing and dancing to.

Originally released in 1979 on a label called Metronome, the band was made up of four members: Alphonse Mouzon, Bob Malach, Rex Robinson, and Robert Etoll. Mr. Mouzon is the brains the behind the band, hence the name of the group, and is one inexhaustible Jazz-Fusion musician and producer. He wrote, produced, conducted, and arranged the whole album and is the lead vocalist, the drummer, percussionist, pianist and synth player. Baby Come Back was the only album they released as Mouzon’s Electric Band and from there he went on to create his own label called Tenacious Records.

Alphonse Mouzon has been making music since 1972 and has played with huge artists like Bette Davis and Stevie Wonder and has recorded music with Jazz legends like Herbie Hancock, Donald Byrd and Miles Davis. At the age of 65, Mouzon is still making music today and can easily be seen as a true and passionate American talent.