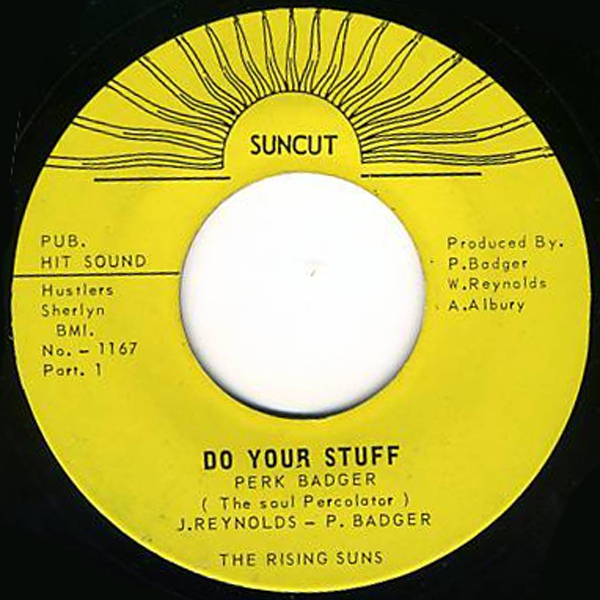 Last week we wrote about some of the absolute worst examples of advertising campaigns using music or featuring the musicians as celebrity endorsers. (Link)

On the flip side, sometimes it does work out brilliantly. In this case, Nike of the best advertisers of the last 40 years goes digging deep in the crates to find a rare gem to give soul to their Air Jordan XX9 commercial. More about the record by Perk Badger from the fantastic people at Numero Group below…

via Numero Group: The Mighty Pearstine “Perk” Badger cut a handful of sides for Wax-Wel and his own Hit Sound (and Hit Bound) labels in the late 1960s and early 1970s, including a low-fidelity attempt at the anthemic “Do Your Stuff.” A few years later, Perk took another stab, enlisting the help of Arnold Albury’s Rising Sons, a major force in Henry Stone’s TK operation. The results were raw, magical, heavy-hitting funk.

It is debatable whether or not the reworked single ever saw distribution, but it would become his closest thing to a hit in 2014 when it found its way from a deep cut on Eccentric Soul: The Outskirts of Deep City to an international Nike ad campaign. Issued here on a bright replica Suncut label with bottom-heavy refurbished sound 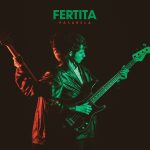 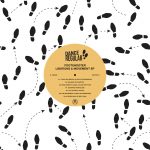 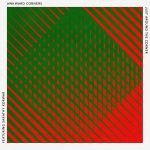 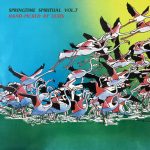