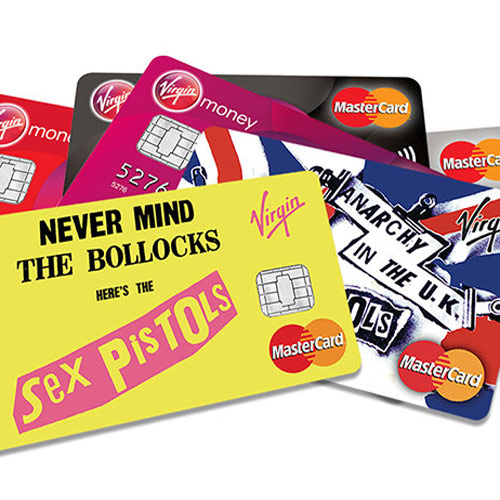 The Worst Music & Advertising Campaigns Ever

The integration of music and presence of musicians as celebrity endorsers in advertising is nothing new. Long before the classic iPod ads, before every track on Moby’s Play record was licensed for ads, before the heavily branded sponsored music festivals, music stars of the 40’s and 50’s weren’t shy about backing products if it meant getting a big payout in return.

In theory, when there is a good fit between the brand or message and the artist it can work out well for everyone. The “millenial” generations have proven that they aren’t too sensitive to the corporatization of culture and if people aren’t willing to pay for music, then we can expect for more and more integration of corporations and art. (Subject for another time).

However, there were two examples of music branding gone wrong this week that made me want to look at some of the worst music & ad integration campaigns out there. Some of these will make you cringe.

I’m sure i’m missing a few bad ones too. Feel free to leave comments, but let’s start with the inspiration of the week.

Anyone who read the official statement from Virgin saying that it’s “time for consumers to put a little bit of rebellion in their pocket” probably vomited in their mouth a little bit. Yeah if by rebellion you mean giving banks the standard 18.9% interest rate. Or maybe the reasoning is you have to fight the system from within… Issuing “Anarchy in the UK” Mastercards is just about one of the worst examples of corporate – art takeovers i’ve ever seen.

This is just so awful that you really wonder if the brand did this on purpose to get people talking? Music Branding Trolling maybe? The company assures us that “the NKOTB summer tour to offer “an elevated bathroom experience.”… you can’t make that shit up. 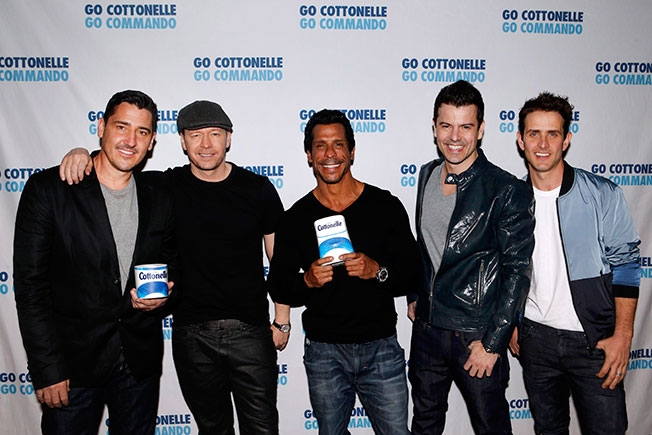 A lot of die-hard Dylan fans probably put some of his records in the garbage when they saw this advert. Not only did Dylan license the track (like he also did for Apple, insurance companies and so on) but he was also appears in the spot. Would be curious to know how much he was paid for this one…

Legendary UK punk rockers licensing their track to an association of retired people? Punk is definitely not dead, it’s just 65 and going fishing… Well at least they don’t appear in the ad playing bingo. Also have to give a honorable mention to these awkward ads: Iggy Pop for Royal Carribean Cruise, Devo for Swiffer and Violent Femmes for Wendy’s.

Ok this one isn’t that awful, let’s say it’s just a bit uncomfortable because 80’s Miles is just not the way we’re used to remembering him. Although I have to give props to Honda for using one of Davis’ catch phrases in the spot: “I’ll play it now and tell you about it later”

Ringo teases a Beatles reunion for the benefit of cheese-stuffed pizza… then drags the Monkees into it.

This one has always made me feel very uncomfortable. Chicago’s “conscious” MC, actor and sometimes activist in a spot from the GAP actually called “Holiday in your Hood”? Probably a moment he wants to forget… just seems to me that you can’t be sensitive to racial issues in America without being sensitive to the slaves working in Gap sweatshots around the world…

The Cornflake Girl gets a free pass here because this spot was aired in 1987 before she released her first solo record. He’ll file this one under “a girl’s gotta eat”

Debbie did a few spots, some of which are very good (like this one for Murjani Jeans) but this one is a bit of a stretch. What the hell does one of the coolest 80’s chicks have to do with home cooked bread. We forgive her because she was a former teenage crush.

To be honest, this one doesn’t really belong in the list. Like Tori Amos previously, you can’t really hate on artists for doing spots when they haven’t made it yet. But the idea of having Lootpack and Madlib in a local car dealership ad is just priceless!

Ok, we can’t lie… this one is kinda cool, as anything with Miss Jones usually is.

This is another one that is more funny than shameful. I think it’s easier to have a good laugh about it when it’s extremely clear that the artist is “selling” out and that the spot makes no sense. Misopa!

Are we missing any on this list? Please let us know below in the comments! 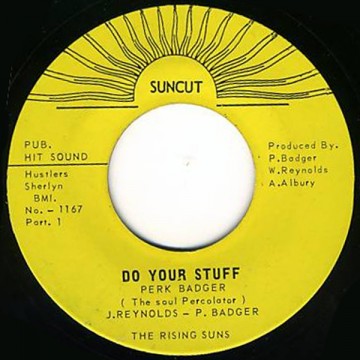