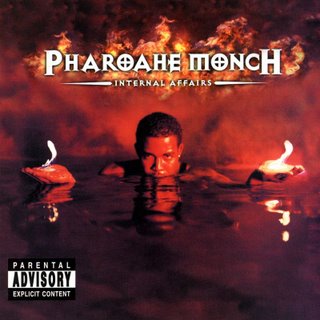 Pharoahe Monch’s solo debut Internal Affairs was a departure from the music he made as a member of subterranean staple Organized Konfusion.

While pretty “hard”, this album had a lot more fun and soul than one might expect from an album coming out on Rawkus in 1999.“Queens” wasn’t exactly one of the more fun songs but it was definitely soulful (for reasons I’m sure you’re already aware, but I’ll go on to explain in a second for those who aren’t), I think it started to make the college radio circuit possibly as a B-side to “Simon Says” before the album dropped and I dug it.

Produced by Pharoahe himself with a sample lifted from Maxwell’s “Til the cops come knockin“!

PHIL SPARKZ presents "7 tracks from 1969 that shaped my future"