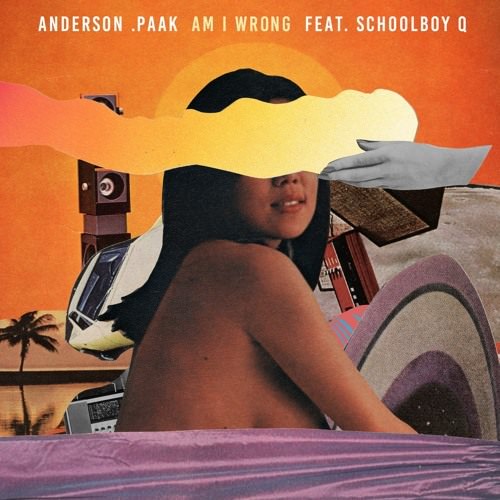 With one of the singles of the year, “Suede“, his collaboration with Knxwledge (NxWorries) already under his belt, Anderson .Paak‘s numerous appearances on Dr. Dre’s (final?) album “Compton” only cemented what was already a breakout year for the Oxnard, Cali native. His latest single is taken from his upcoming album “Malibu” which should see the light of day presumably early next year.

“Am I Wrong” features a ridiculous line-up on just one track, with production from Pomo, horn sections by Brasstracks, verses from ScHoolboy Q and of course the main man Anderson .Paak, whose raspy laid back signature vocal glides with ease through this futuristic boogie banger. Anthem pontential! 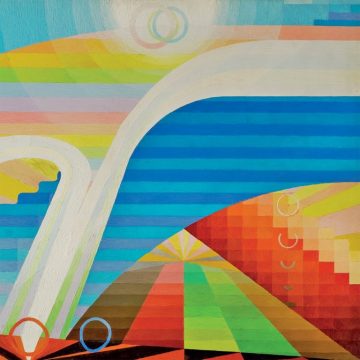 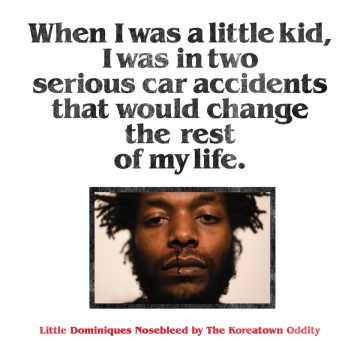 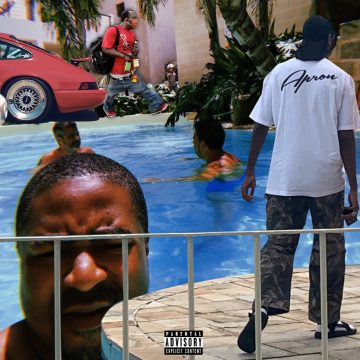 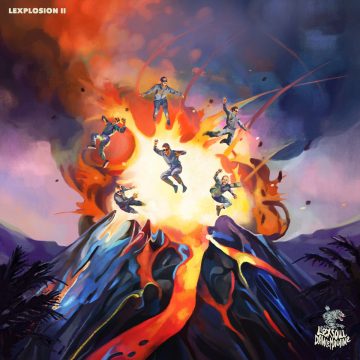