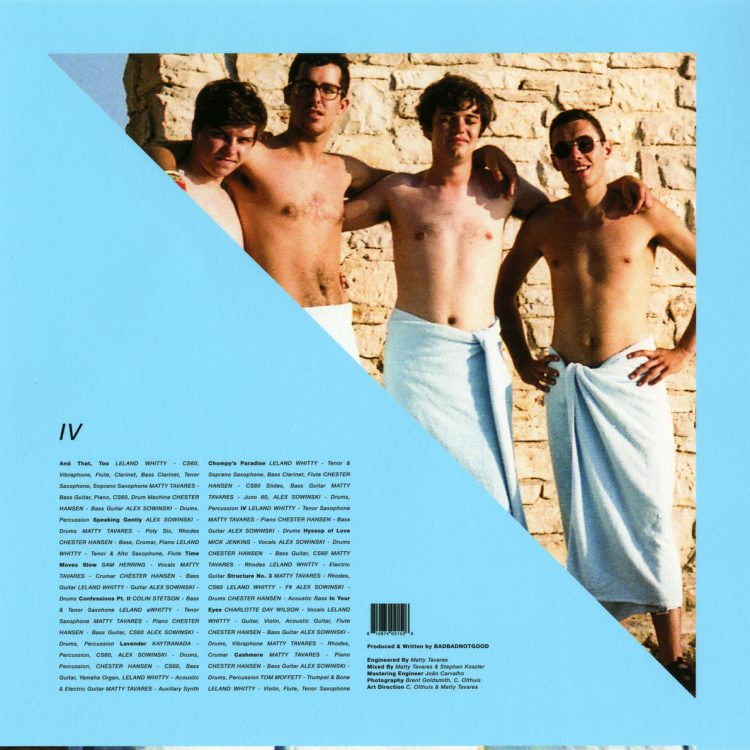 BADBADBADNOTGOOD is the talented young quartet of Matthew Tavares on keys, Chester Hansen on bass, Alex Sowinski on drums & Leland Whitty on saxophone. They formed and became inseparable friends at Humber College’s Music Performance program in 2011 and have been on a critically acclaimed, rule bending musical journey ever since. BBNG took the music world by storm with their 2014 LP, III, a brash yet refined record of angular jazz improvisations, lush ballads, kraut rock, & futuristic hip-hop tinged rhythms which led to a couple years of touring the world & collaborating with some of the best and brightest artists around the globe

The boys are back with the new album IV, their most impressive and highly anticipated project yet. IV continues their forward thinking progression, sounding something like a jam session in space between Can, John Coltrane, Herbie Hancock’s Headhunters, Weather Report, Arthur Russell & MF DOOM.

With tracks like “Time Moves Slow” featuring haunting vocals from Sam Herring of Future Islands, the syncopated groove of “Lavender,” a collaboration with Montreal based producer Kaytranada, the rumbling fusion build of “Confessions Pt. II” featuring Colin Stetson on the bass sax, “Love” which is highlighted with smokey left field raps from Mick Jenkins & the epic chords of “Speaking Gently,” IV is an exploration in post-genre virtuosity. Out Summer 2016 on Innovative Leisure Records, BBNG prove yet again that the possibilities & discovery in their musical quest are infinite. 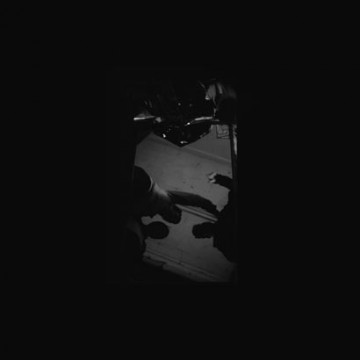 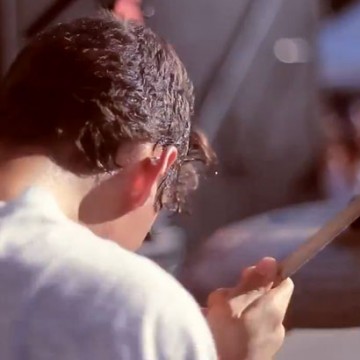 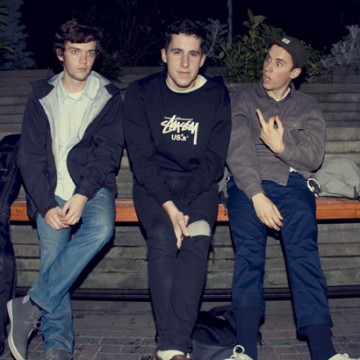 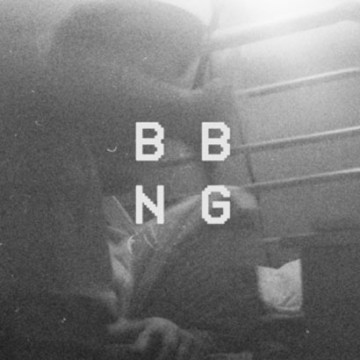