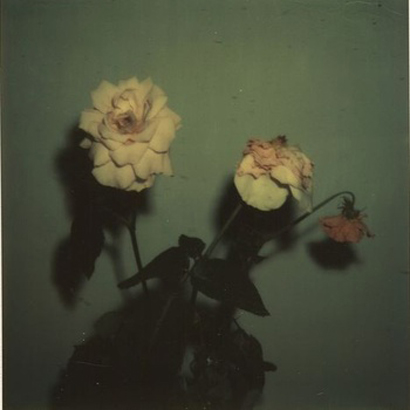 Future Classic: Blu & Exile “Give Me Flowers While I Can Smell Them”

Most people know Blu & Exile because of their now cult classic 2007 record Below Heavens. While people waited impatiently for the follow up, they apparently had a full record made in 2009 finished and just waiting to be released. Give Me Flowers While I Can Smell Them is dedicated to the memory of Exile’s mother.

Its not finished yet, the mastered version is apparently coming on Christmas day. But from this early version, as always, Exile did a great job with production and Blu is well… you know how much we love Blu over here.

Sun Ra "Brother From Another Planet" : a BBC Documentary 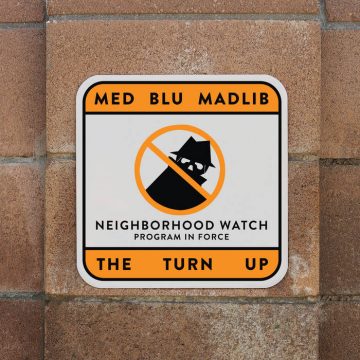 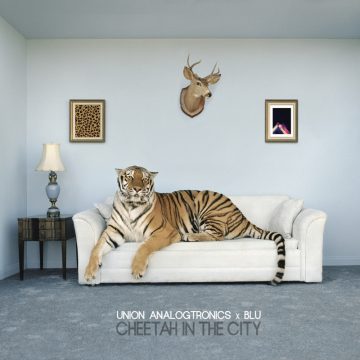 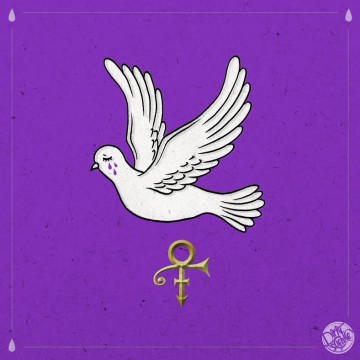