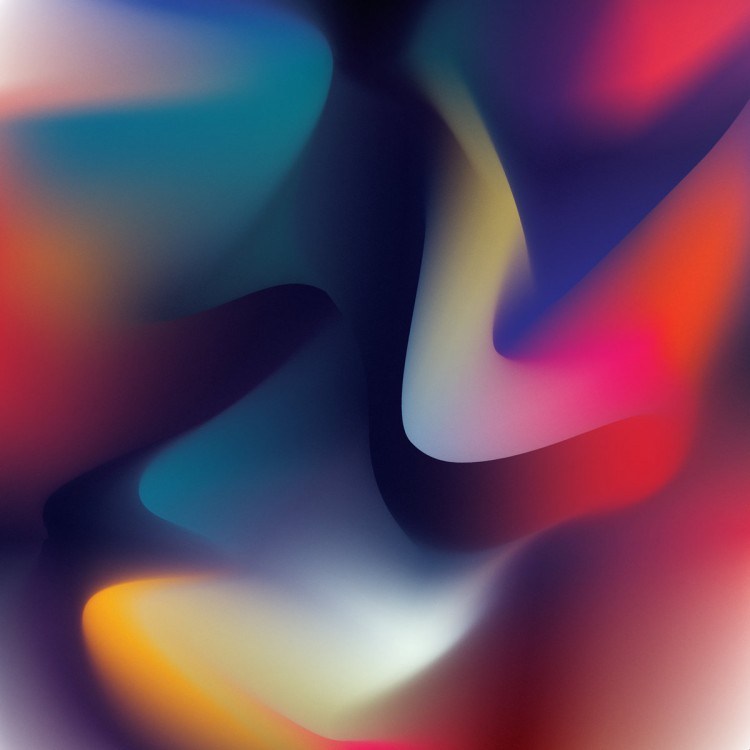 Los Angeles’ Carlos Niño is the exalted producer, composer, percussionist, DJ, ensemble orchestrator, and mentor who has traversed the multitude of music scenes the city has birthed within the last two decades. Host of the influential Spaceways Radio (1995-2015) on KPFK LA, his curation of playlists run in complete parallel to his original compositions and collaborations collected on this album: “Psychedelic Love Music and classic, obscure and experimental recordings from around the world!”. This is Space Collage Hybrid music!

FEIAH was recorded in California – mostly in the greater Los Angeles are, with Iasos’ contributions coming from up North in Marin County. The material spans a number of years, through to March 2015. Carlos remarks on the material, “I rarely throw anything away, and in this case, a few pieces I’d started and archived were brought back to the forefront as they vibrationally matched with the project. There is overlap in space, time, and sound with these records”.

A standout in the FEIAH album arch is from The Cosmic Band and Kamasi Washington, a one-of-a-kind orchestration by Niño as a final send-off performance captured live on his Spaceways Radio show March 22nd 2015. “It was a wonderful night! We opened with an improvisation where I read the names of almost everyone that had ever been on the show with me including Pharoah Sanders, Yusef Lateef, and Donovan. We played a few classics, then ended with a 30 minute guided improvisation that the bonus Kamasi track “On Into Rise” was excerpted from.” 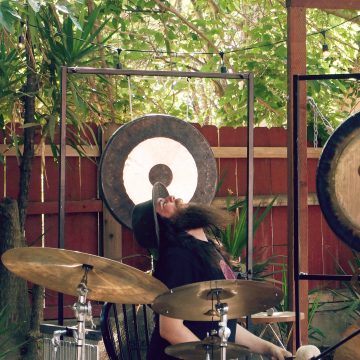