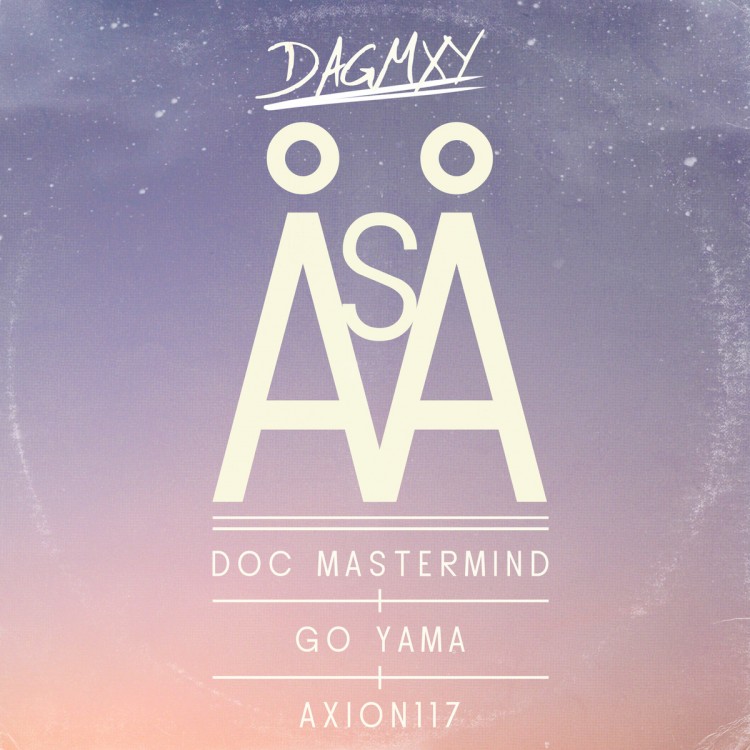 There’s a lot of reasons why I look forward for my weekly show, and one of them is to showcase guest mixes from Dj’s that I look up to; in this week’s episode, it was Hotthobo’s turn to provide the modern funk vibes, and he didn’t disappoint with a few exclusives; on my part, I wanted to shed some light on this new album that just came out on Expansions Collective: ASA by Dagmxy (a trio composed by DOC Mastermind, Axion 117 & Go YaMa).

I’ve been a huge fan of them, on their respective solo projects, so the result of this triple-threat collabo is simply mind blowing; exceptional spacey synths & basslines, combined with futuristic drum patterns that makes your sub-conscious take off into a new galaxy, or should I say “InnerGalaksea”. They even have the soothing voice of talented Moni Mendoza on “SEEK”. This album will be on heavy rotation while I’ll be in L.A. next week.

Expansions Collective is based in Manchester, United Kingdom, and they have been releasing extra top quality material for a while, and have artists such as Marc Rapson (check him out), Giorgio Oehlers, Alexis Davis, and a few compilations featuring artists like Buscrates 16-Bit Ensemble, Mecca 83, Tom Misch, Moods, Trian Kayhatu, and much more. Check out their catalogue for all their releases here & website.