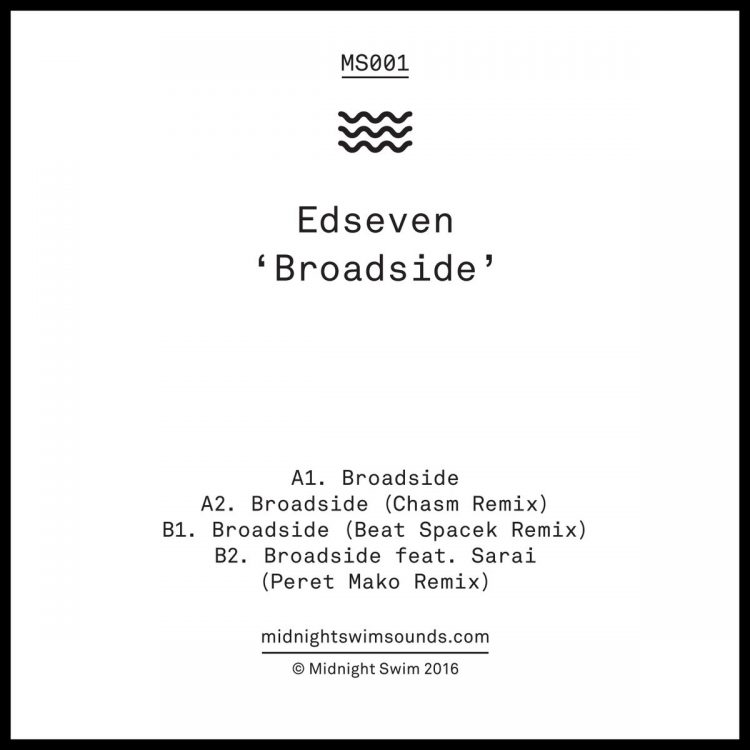 Inaugurating Midnight Swim’s catalogue with the first release, Edseven’s ‘Broadside’ single sees the Producer upping the tempo and bringing a collective of heavy-hitting friends along for a dip. Beat Spacek, Peret Mako and Chasm all offer unique yet faithful renditions of the original in this hearty remix package that’s bound to be on high rotation at peak time and at sleep time.

‘Broadside’ is that rare, uncategorisable type of mid-tempo House tune that ends up in a different place to where it started; a Soul sample is faded out giving way to a warm percussive beat before the filtered chords get to work, providing ample length and breadth to keep the groove going for the song’s five minute duration – it’s that perfect balance of broken, wonky and funky vibes that leave you wanting more.

Steve Spacek’s Beat Spacek project (Ninja Tune) puts the soul loop to great effect, toughening it up with light Acid twinges and bringing it in to early Floating Points territory. The perennial Soul man has recently been rinsing his version during his tour across Europe to great effect in clubs and on radio. Peret Mako’s hypnotic late night Deep House burner adds a whole new vocal hook on top of the track, stretching out the vibes, adding more layers and sounds while building to a crescendo. Making this one absolutely essential for the Balearic warehouse set. With a nod to Edseven’s Hip Hop roots, fellow Sydney producer Chasm chops the sample and works with the rhythm to create a mix suitable for Hip Hop, Beats and Digital Dancehall sets.” 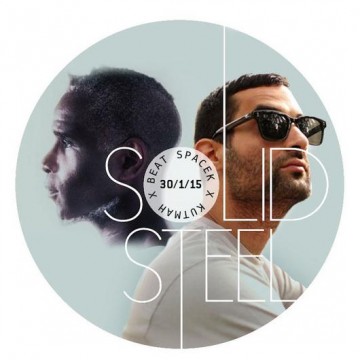 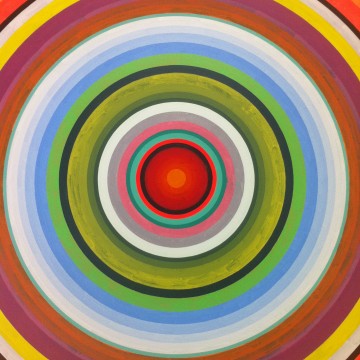 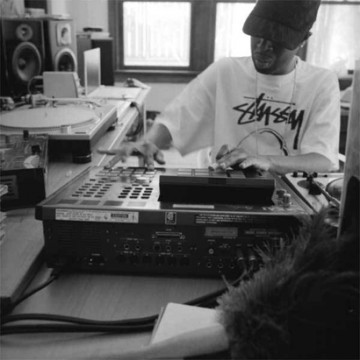