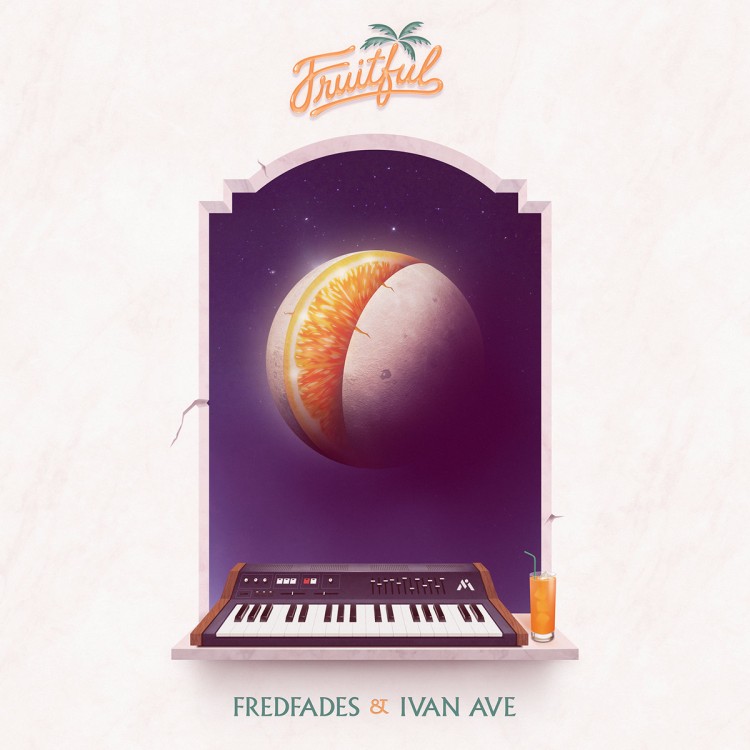 Seeing as their album titled “Fruitful” is only coming out on December 4th, I probably shouldn’t jump the gun and declare this a “future classic” just based on their first single. But judging from the work i’ve heard so far from producer Fred Fades and Ivan Ave I’m going to pre-emptively declare that it’s going to be a classic.

The two talented Norwegians (Yes, Norway!) are in my opinion, one of the most interesting “pure” hip-hop acts out of Europe right now. The two complement each other very well, reminiscent of dynamic duos like Exile & Blu, Pete Rock & CL Smooth, J Rawls & J Sands (Lone Catalysts).

Ivan Ave, along with other talented young MC’s out there are ringing back the no-gimmicks approach to rhyming with intelligent lyrics and smooth flow. Add to that the jazzy and soulful production from Fred Fades and you’ve got the making of a classic!

and once you’re done with this first track, I suggest you listen to their 2014 album titled “Breathe“