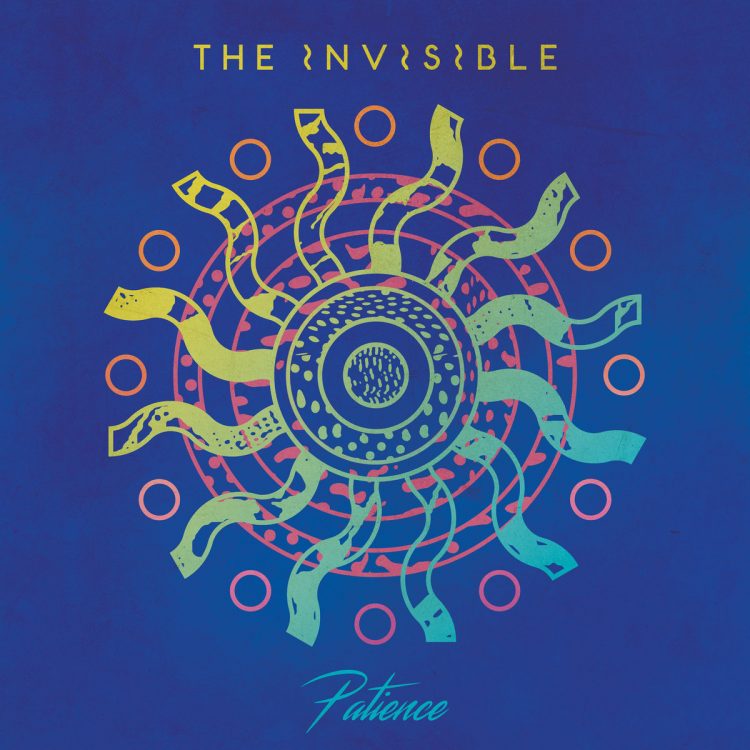 via Ninja Tune: Listen to The Invisible’s new album, Patience, and what you will feel most strongly is the band’s sense of “joy and gratitude for being alive.”

The experiences of Dave Okumu (guitar, vocals), Tom Herbert (bass & synthesizer) and Leo Taylor (drums) since the release of their last album, Rispah, both individually and collectively, mean that the group “have gained a deeper understanding of the value of life,” and a mission to communicate that to the listener. On Patience, they achieve these aims with a kind of effortless transcendence.

From the opening bars of the wonderful “So Well”, (featuring their friend and collaborator Jessie Ware), the feeling of joy pervades the record. Although the group have worked on this record with Anna Calvi, Rosie Lowe, Connan Mockasin and Sam Shepherd (Floating Points) as well as Ware, the sense of collective excitement and pleasure in music-making is what holds sway. It’s an album which hints towards the London soul of Ware, but combines it with the experimentation of the LA beat scene (where Dave Okumu went to write many of the songs) and the raw funk of D’Angelo.

Everyone of course knows just what wonderful musicians The Invisible are. They’ve played with just about everyone from Adele to St Vincent, Grace Jones, Britten Sinfonia, Jack DeJohnette, Roots Manuva, Jamie Woon, Hot Chip, Zongamin, Gramme, Yoko Ono, Beck and many others. In addition, Okumu has produced Jessie Ware, Anna Calvi, Paloma Faith, Kwabs, Lilly Wood, Eska and Rosie Lowe and was the recent Musical Director for the acclaimed Gil Scott-Heron Project: Pieces of a Man project as part of the Convergence Festival at London’s Roundhouse.

What’s easier to forget in between albums is just what beautiful, life-affirming music they make. Shortly before the release of Rispah (itself a heartfelt tribute to Okumu’s dead mother), Okumu was electrocuted while playing with the band onstage in Lagos, Nigeria. It’s possible that only the intervention of Herbert, who pulled his guitar off him, saved his life. This personal sense that the band have of deliverance has lead to Patience, not least their sense that they are “the luckiest men alive.”

Joyous without losing any of its intelligence or compositional rigour, the record takes its title from an unfashionable but profound idea — that, if we want to solve problems we have to be prepared to work and to wait rather than expecting instant results. It was an idea clarified when Dave found himself playing in Paris only a week after the gun attacks which ripped through the city on November 13th 2015. On his way home he read an interview with the Canadian astronaut Chris Hadfield in which he talked about a realisation that could only have come to him in space: “What started seeping into me on…seeing all the ancient scars, was the incredible temporal patience of the world.”

The Invisible’s first album was nominated for the Mercury Music Prize, their second was described as “incredibly uplifting and moving” (Vice), but it’s Patience (as you’d expect, if you understand that good things come to those who wait) that stands—so far!—as the uplifting pinnacle of their remarkable career. 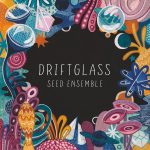 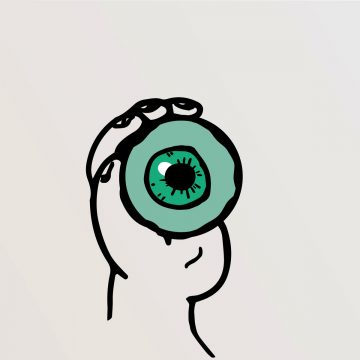