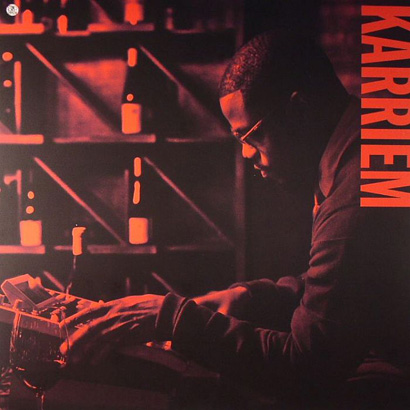 Earlier this year Karriem Riggins released “Alone Together” on Stones Throw records and after hundreds of listens we can officially say that it’s our favorite instrumental record of the year. Truly deserves a spot next to “Clouds” by Apollo Brown, “Endtroducing“, “Los Angeles“, “Donuts” and others…

You are forgiven if you know very little about KR but let us be the ones to tell you that you should see to that right now. Go take a listen to the aptly titled “Produced That” to get a sense of the all that the Detroit native has acheived… oh, on top of being a jazz drummer with the Ray Brown Trio and Mulgrew Miller trio and currently in Diana Krall quartet. Not bad in your spare time.

So here is the official video (what does that even mean these days other than it wasn’t made by a 12 year old with footage of cats) for one of our favorite tracks of the record.

If you don’t have the record yet, get on that. Link