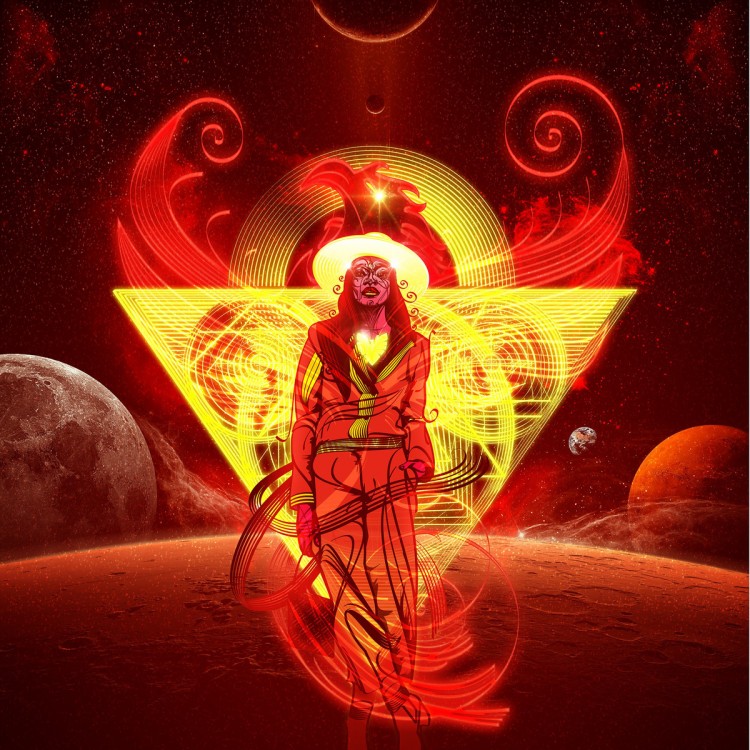 As far as we’re concerned the hip-hop release of the week isn’t A$AP ROCKY’s sophomore record it’s North London’s LITTLE SIMZ‘s 4th EP from the Age 101 series which is also of her soon to drop debut album.

When I discovered the first EP I was struck by the skill, which is absolutely undeniable, and maturity of the sound. It also was a welcome change from most of the releases coming from hip-hop and R&B’s young generation which often on that soft spoken word / emo vibe (that cloud rap is still a thing?) and very questionable mic skills. Where’s the grit? I mean A$AP’s new “LSD” track makes him sound like Moby on “Porcelain”.  Not saying i’m an A$AP expert but that’s a turn off right there. Well that and collabs with Rod Stewart.

Back to Little Simz though; I really think she’s one the most talented of the next rap generation. She’s got the total package: great production choices, very prolific and undeniable skills. The big question remains if the US will ever embrace a British MC which never really happened beyond mild successes from Wiley, Roots Manuva, The Streets, Lady Sovereign, etc… Which is a shame because Little Simz would eat up 90% of cats in the US game right now.

While we wait for her debut LP, feast on Drop 4!

LEXIS - Breakfast Mix for On Déjeune 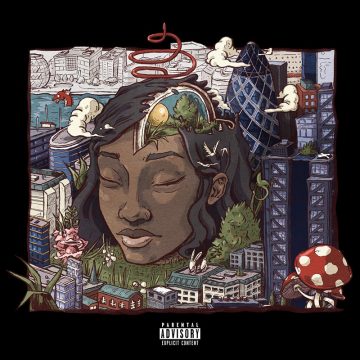 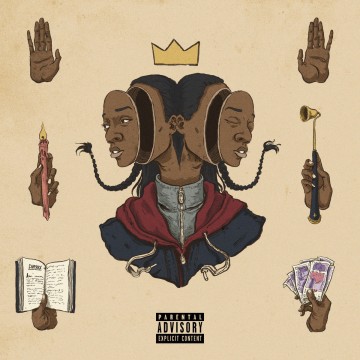