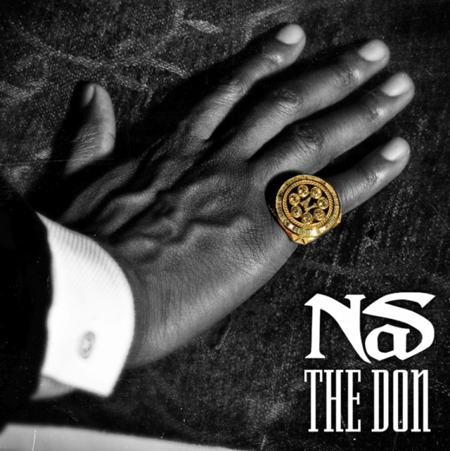 Wow, talk about a great surprise this morning. A remix collaboration coming from by Nas & Massive Attack, two absolute giants of the last 15-20 years. Two artists we’ve loved from day 1 but who haven’t always been bringing their A-game these past years for different reasons. Both have remained very active with various projects but it had been a while since I heard something as good coming from either of them.

Actually I really enjoyed the original version of “The Don” by Nas and I almost picked it as a future classic selection. Love the little Supercat sample, love the production but I just wasn’t a fan of the lyrical content and the video. It really felt like lyrics from 2001, at the heart of the bling “Hate Me Now” kind of era. Enter the remix treatment from Bristol’s legendary Massive Attack and it just takes it to a new level. It really feels like that really raw, lofi, gloomy feeling typical from late 90’s UK productions.

I just can’t wait to play this loud. Real loud.