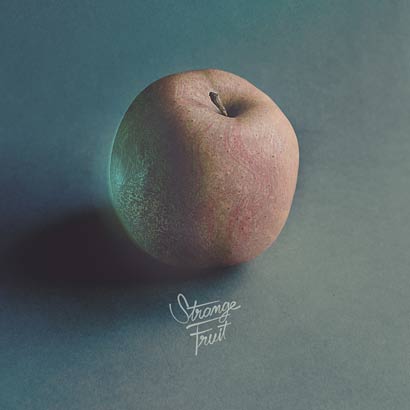 For this week’s edition of the Voyage Funktastique radio show, I wanted to shed some light on one of my favourite producers, DOC Mastermind, based in Paris. The homie just released a new EP under the moniker Secret Xrigins (a collaboration project with Profesor Panson), entitled Strange Fruit, on StillMuzik records. (Link)

I opened the show with “Lurk“, a slow-spacey futuristic funk jam, which reflects the entire mood of the EP; a galactic excursion into the cosmosphere. This particular project was born in 2013, between the French producer and the San Jose native. DOC Mastermind has many quality releases, including his latest solo project, 1985, released earlier this year, on Laruche Records (Link).

The DOC has many upcoming projects, including a collaboration with Go Yama & Axion 117, a solo EP, and many other remixes via his soundcloud account (Link) You can also catch him alongside Laruche Records fellow producers Amin Payne, El Train, Lafayette Ellis & Punta Rosa on July 29 at La Place du Glazart, in Paris.