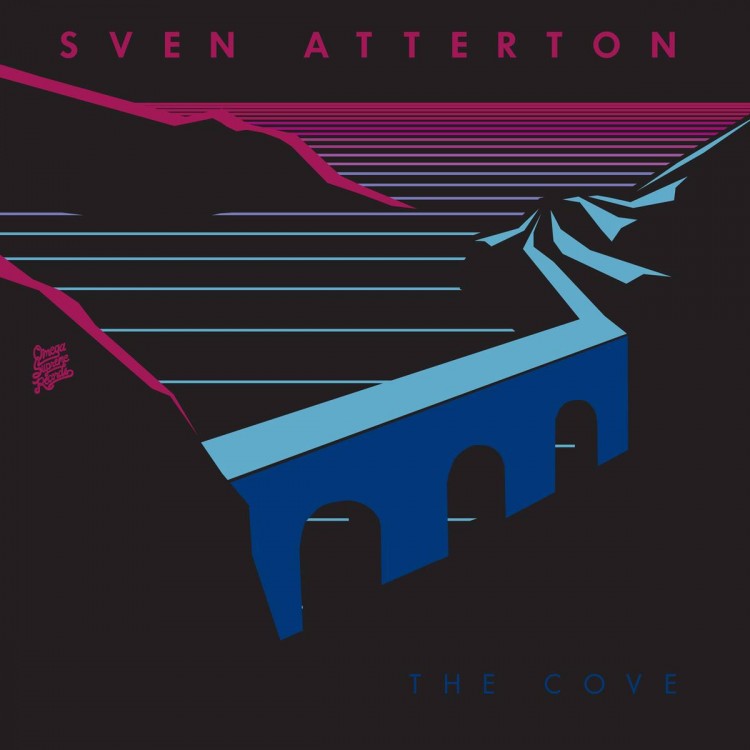 Another great week regarding Modern Funk releases – the new Social Lovers LP via Cherries Records in which I featured “Lover’s Theme” and also, the monstrous EP by Sven Atterton, The Cove, via Omega Supreme Records.

3 tracks were featured in the latest show, and “Always Remember” is the jam I wanted to share with you all. I’m a huge fan of Sven’s production (reason why I picked up 3 copies of this EP, to be released on March 24th-only 18 copies left) and I feel like he doesn’t get the recognition he deserves; sophisticated inter-galactic funk from across the pond, elevating and soothing bass lines garnished with cosmic synth leads.

Make sure to visit his Soundcloud account on the regular for fresh new sounds, check his latest visuals for “Prime Time” and head over to Omega Supreme Records for one the finest Modern Funk catalog.