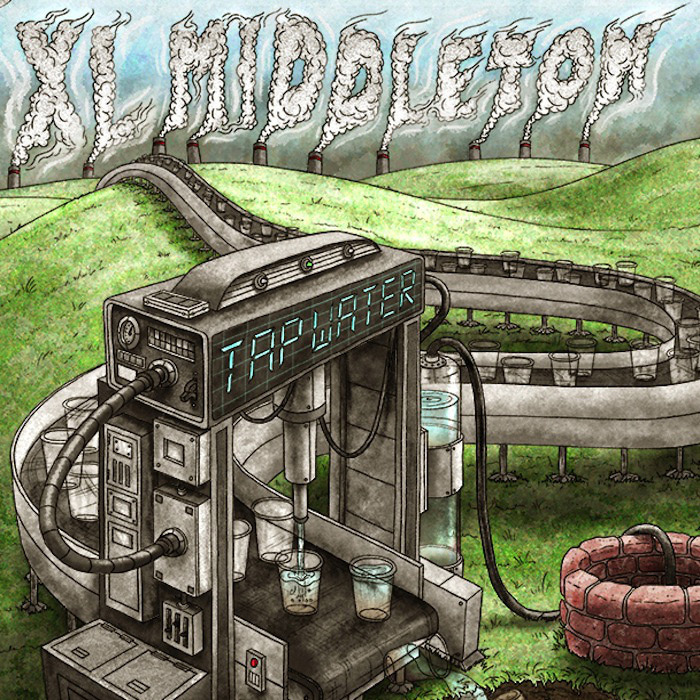 The Mo Funk team is well represented with both Moniquea and Diamond Ortiz collaborating on “Do Me Like That” and the G-Funk infused “You Know It’s True”, and XL’s signature sound is at his peak though out the whole album. It’s definitely a Future Classic, and XL solidifies his reputation as one of the monarchs in the Modern Funk community. My personal fav : “Psychic”

As the press release says, “Tap Water” is a well-rounded album designed to appeal to anyone from the most discerning funkologist to the more casual purveyor of all things on the one.”