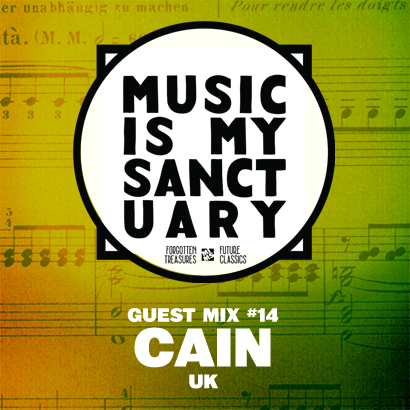 Exclusive mix from CAIN, a really amazing up and coming producer from the UK who released “Mora” on the equally dope Fine Grains Records. He is a mysterious producer of epic, ethereal and poly-rhythmic sounds, from the Highlands of Scotland. His cinematic productions remind us of a mix between Boards of Canada, Burial and Machinedrum.

A mix with tons of exclusives, tracks from the Mora EP along with some of Cain’s biggest influences like Mala, Burial and Flylo.