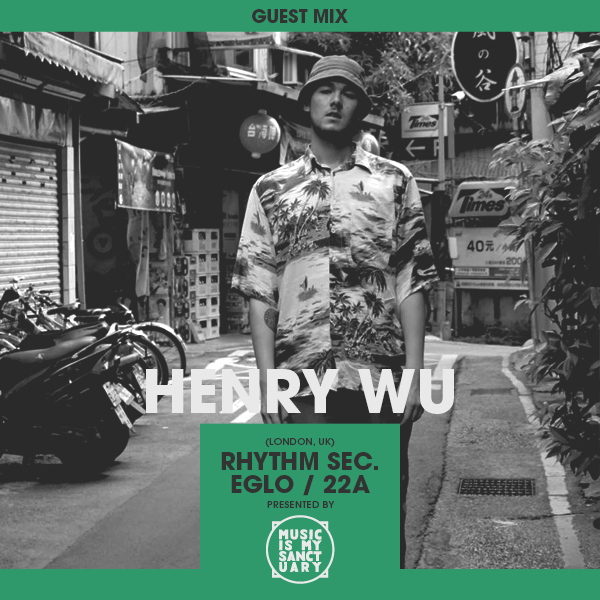 We’re happy to present this exclusive guest mix coming from Henry Wu, part of the new wave of London’s electronic producers. I discovered him only a few weeks ago through his release on a mysterious label called 22a Music which pressed only 100 copies of both of their first releases.

We’re huge fans of the organic and slightly abstract approach to electronic music which would be the best way to describe Henry Wu’s productions. For fans of Theo Parrish, Romare, Peven Everett and Mo Kolours (who is actually his label mate’s brother). We also featured Henry Wu’s amazing “Misled” track on our last monthly MIMS Radio Show.

Henry Wu, Jeen Bassa, Al Dobson Jr and Tenderlonious are the 4 featured artists on the two 22a releases so it’s great to see they are represented well on this mix with a few tracks each.