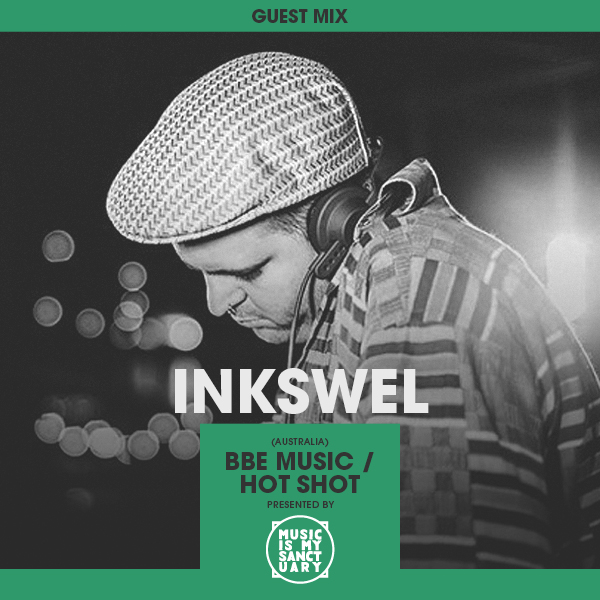 It’s an immense pleasure to present a new exclusive guest from one of our favorite producers and drum machine killer, Australia’s INKSWEL!

Since 2009 he has racked up dozens of heavy releases on labels like Wolf, Burek, Omega Supreme and his own Hot Shot Sounds label. Despite only having 5 years of releases behind him, the man has accumulated so much heat that legendary UK label BBE Music has put out a 2 part compilation / best-of showcasing his finest releases and remixes (Link).

Lock in to this deadly mix for the next 60 minutes of Beats, Boogie, Soul! 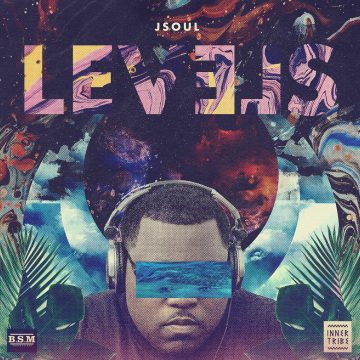 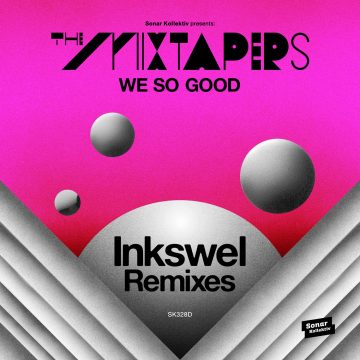 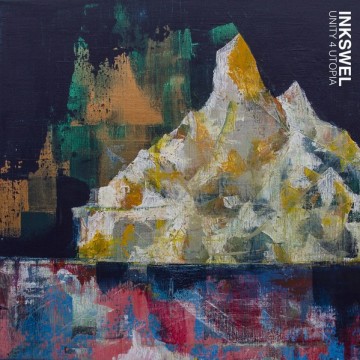 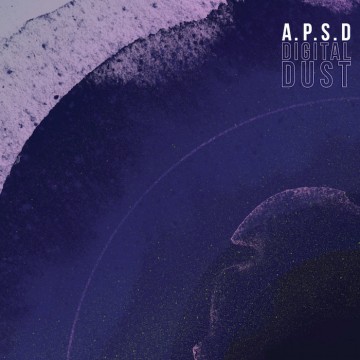