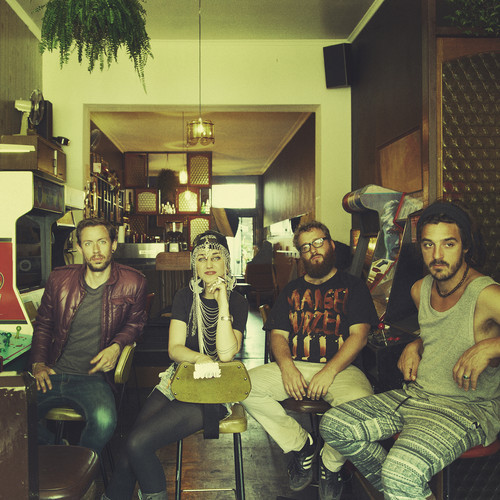 Its has been almost 3 years since Hiatus Kaiyote haven’t put out new music. I’ve been waiting for it anxiously, like a kid waiting for Santa.

The Aussie band have released a “teaser” (and we truly feel teased) of their upcoming EP titled “By Fire” to be released on 2 December, 2014. They have been recording these songs almost entirely in their homemade studio in Melbourne. Once again, leader signer Nai Palm mesmerizes us with her soulful voice. The band takes us back to their trippy rhythms and melodies in songs such as Laputa which reminds me of Sa-Ra Creative partners and George Duke. The “By Fire” EP will be followed the “Choose Your Weapon” LP to be released on 31 March, 2015. 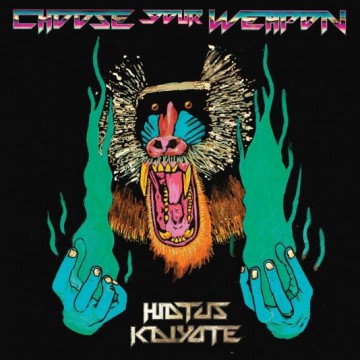 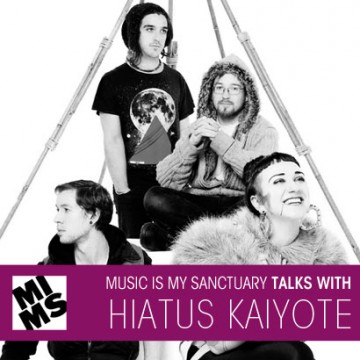