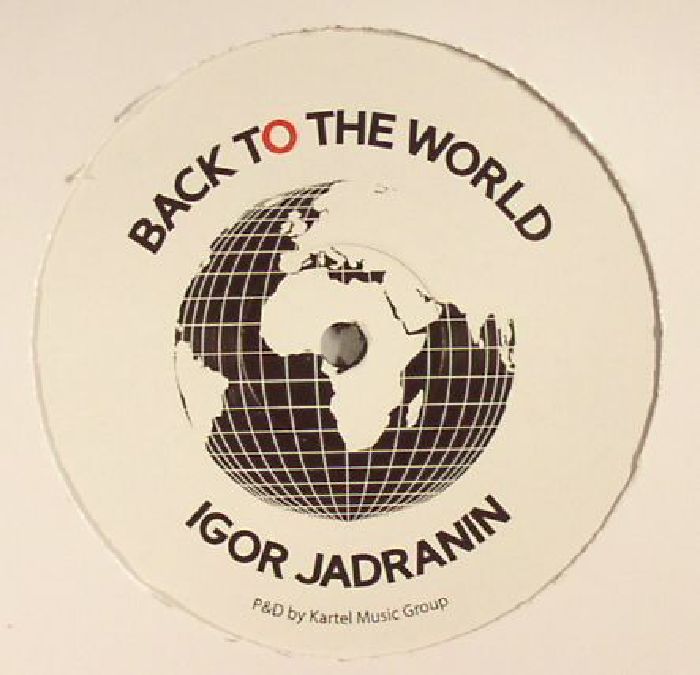 Future Classic: Igor Jadranin “Boulevardd EP” (Back to the World)

Belgrade’s best kept secret (until now) and producer extraordinaire, Igor Jadranin finally steps out of the shadows and into the spotlight via Ashley Beedle’s imprint Back to the World with his debut EP “Boulevardd”.

With a slew of tracks released on various labels already under his belt, and having gotten major support from legends such as Laurent Garnier in the process, it was only natural that his talent would shine even brighter on his first solo outing.

Mr. J falls into the category of producers whose work is not easily categorized, as it caters as much to those on the more jazz side, as it does to those leaning more to the electronic side. This EP perfectly proves this.

“Boulevardd”, the EP’s main tune works the big room house angle, but still maintains the intimacy and atmospheric deepness that makes it perfect for the smoky, underground venues. With its creeping build-up, “Boulevardd” reaches its boiling point when the heavy piano riffs kicks in, and take my word for it, it goes off in the clubs!

You get your money’s worth on this one as it definitely isn’t a “one tracker” with tracks like the chopped-up, fusion of “Middle Proves” and the jazzy, groove-laced “Hero” (for the Max Graef fans out there). “Middle Proves” gets the remix treatment from the Back to the World Records head honcho Ashley Beedle, who as a certified remix specialist, never fails to deliver. 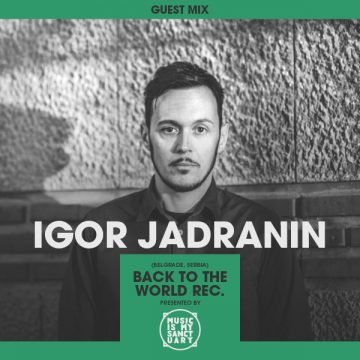