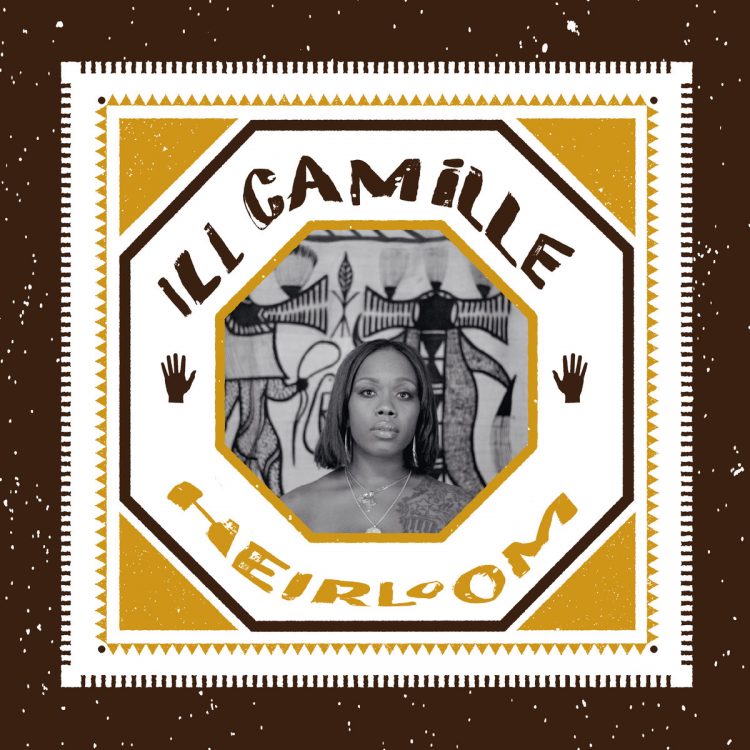 There wasn’t any doubt that Ill Camille is the truth, but as track after track spins hope and encouragement with real deal realities, we were left absolutely breathless at the storyteller’s masterful handle on raw lyricism. While each bar is decorated with clever punchlines, rest assured nothing about “Heirloom” aims for cute consciousness.

With honesty-dripping rhymes that cocoon irresistible bass grooves nestled in track production that sounds like the essence of original Hip Hop, it’d be a disservice to categorized Ill Camille as a “female rapper”. She should instead be recognized as a real emcee who boldly expresses creativity in truth.

Ill Camille’s flow has a classic feel for those of us who miss real Hip Hop. Still, she maintains a modern vibe with lionhearted directness. Whether you need a Women’s History Month anthem (“Still a Lady”) or an introspective evaluation of toxic relationships (“Slip Away”) or a relatable journey through the struggle (“Few Days”), this album has something for you. The 16-track album features Camp Lo, SiR, Georgia Anne Muldrow, Iman Omari, Javonte, Preston Harris and more, and includes the previously released “São Paulo”. “Heirloom” is a no frills, all thrills affair. 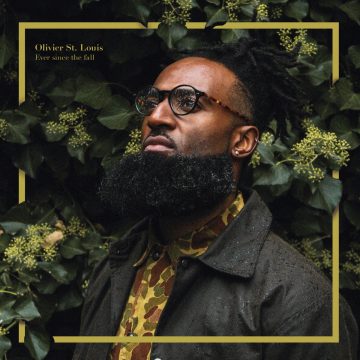