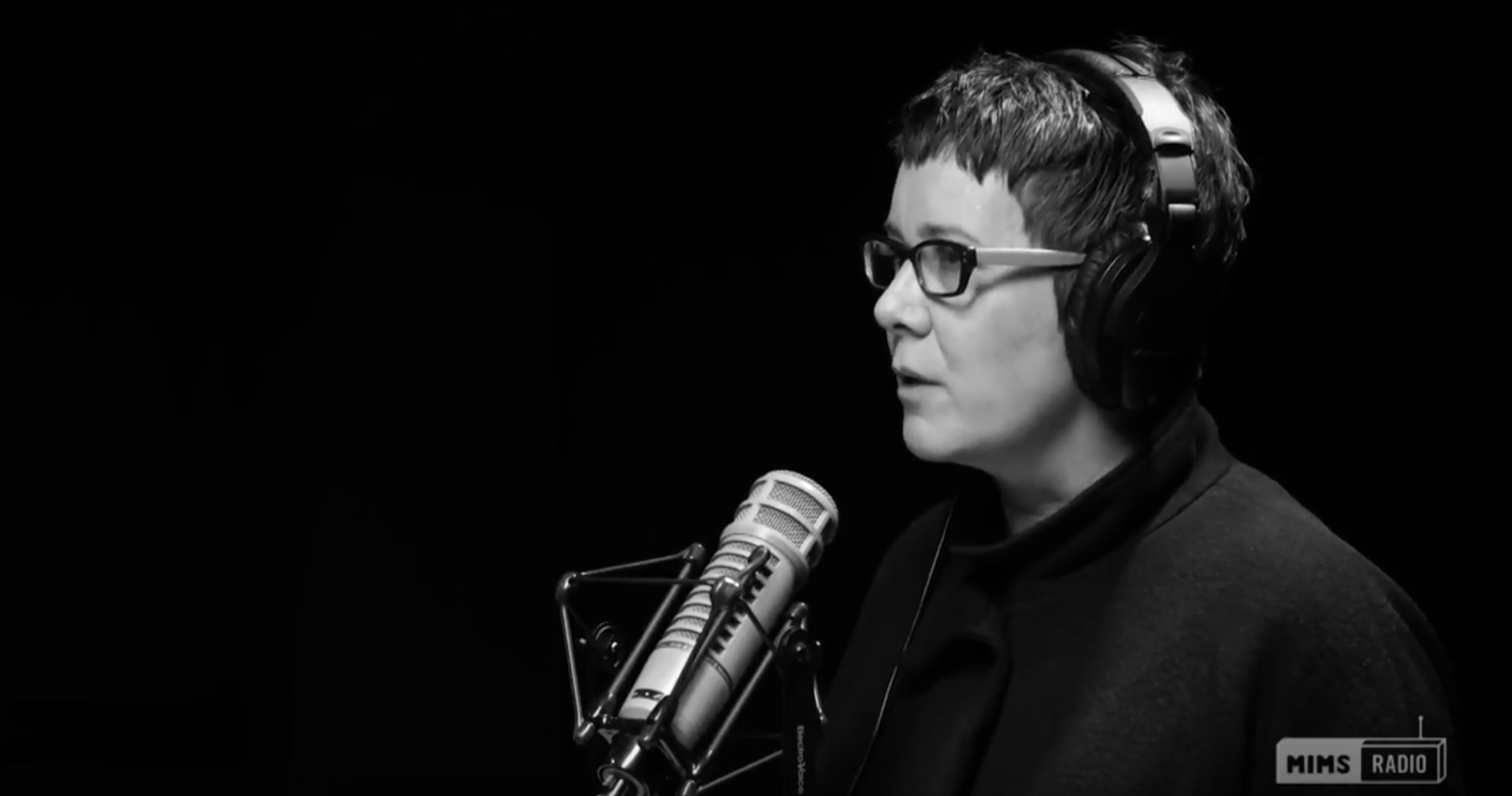 Patti has been heavily involved in Canada’s independent and underground music communities for more than 25 years — from running labels to performing, making radio and programming events.

From 1995 to 2007, Patti was the host and executive producer of Brave New Waves of the one of the most influential music radio shows in Canadian broadcast history, that aired nationally on CBC Radio.

Since 2008, she has worked as a curator, editor and producer for the MUTEK festival of electronic music and digital creativity, based in Montreal, and now grown to plant flags with editions all over the world, including Mexico City, Bogota, Tokyo, and Barcelona.

Patti is a creator in her own right, having composed, produced and performed music for several bands, and now as a DJ, for a number of years.

About the MIMS Radio sessions

Every second Friday afternoon, the team behind Music Is My Sanctuary is putting together a show featuring live performances, discussions and stories dedicated to the discovery and sharing of Forgotten Treasures & Future Classics. 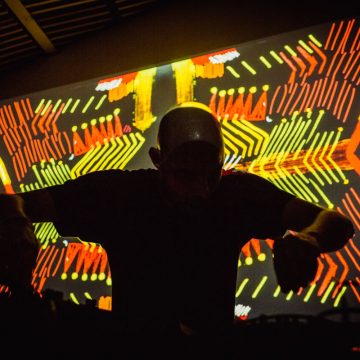 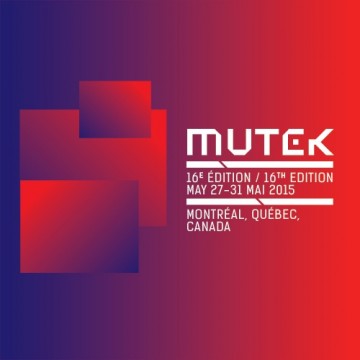 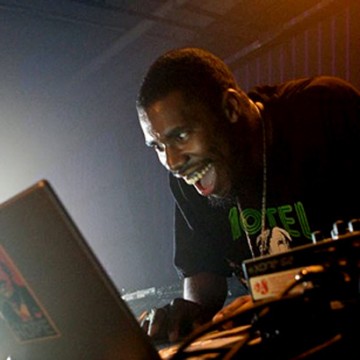