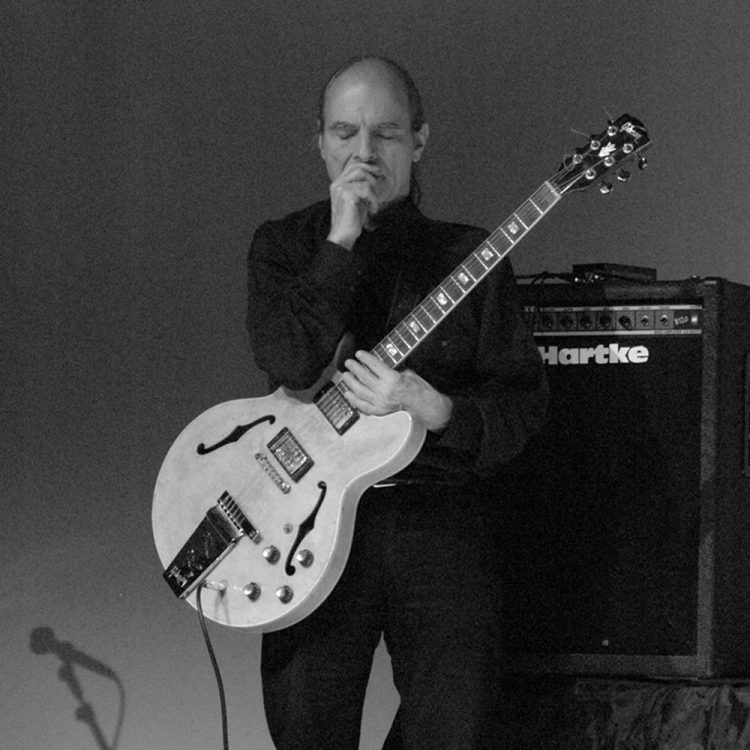 Welcome to this week’s episode of the Music Is My Sanctuary interviews. Our 5th guest is New York avant-garde / experimental composer Vito Ricci.

The incredible people behind the Music From Memory label released a compilation of his work titled “I Was Crossing A Bridge”, some of which had never even been released. His music went from largely overlooked (outside of the New York theatre scene) to later being an obscure record that collectors traded for hundreds of dollars previously to become suddenly widely available for a new generation and be critically acclaimed by some of the finest music media platforms.

Vito’s music is absolutely unique, introspective, cinematic. Sometimes it’s dark, sometimes it has humour. It’s experimental and minimal but always has a groove in there too. Incredible new music from Vito has since been released on Seance Centre and Invisible City.

We spoke about his inspirations, interdisciplinary music work and approach to musical experimentation.

** Features an exclusive, unheard track from Vito Ricci at the end of the show!

Vito Ricci’s leading edge instinct and creativity have made him a vital and prolific composer of illuminating and compelling works. Infused with poignancy and honesty, his music has the power to linger in the listener’s memory. An artist who has been called ” composer of wide ranging and obsessively fascinating collection of works” by the Wire, and his soundtracks compared to “heirloom seeds put back in circulation” by Pitchfork and “elegant and snappy” by the New York Times. Vito Ricci has been on the leading edge of the downtown music scene since 1979.

Mr. Ricci has been the recipient of grants from ASCAP, Meet The Composer, The National Endowment For The Arts and Queens Council on the Arts. Mostly self-taught, he has studied briefly with Ursula Mamlok, Eleanor Cory and Ornette Coleman, and has released CDs of solo piano music, electronic works, song cycles, improvisations and string quartets.

Recent recordings are “My Little Life”, a book/cassette published by séance-centre in 2017, “Symphony for Amiga “, a vinyl commissioned by Intelligent Instruments in 2016, a double vinyl, “I was Crossing a Bridge”, a collection of his works by Music from Memory in 2015, the recording of a CD of his string quartets “I Don’t Know Who I Am” by the Flux Quartet in 2009, and producing, composing and playing on Lise Vachon’s CD “Vocalise” in 2006 with stellar musicians, Rashied Ali, Peter Zummo, Byard Lancaster and Blue Gene Tyranny.. 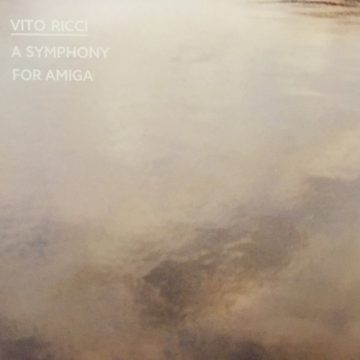 Vito Ricci “A Symphony For Amiga” 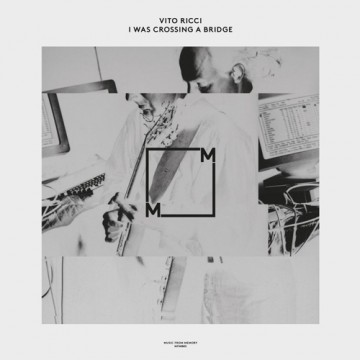