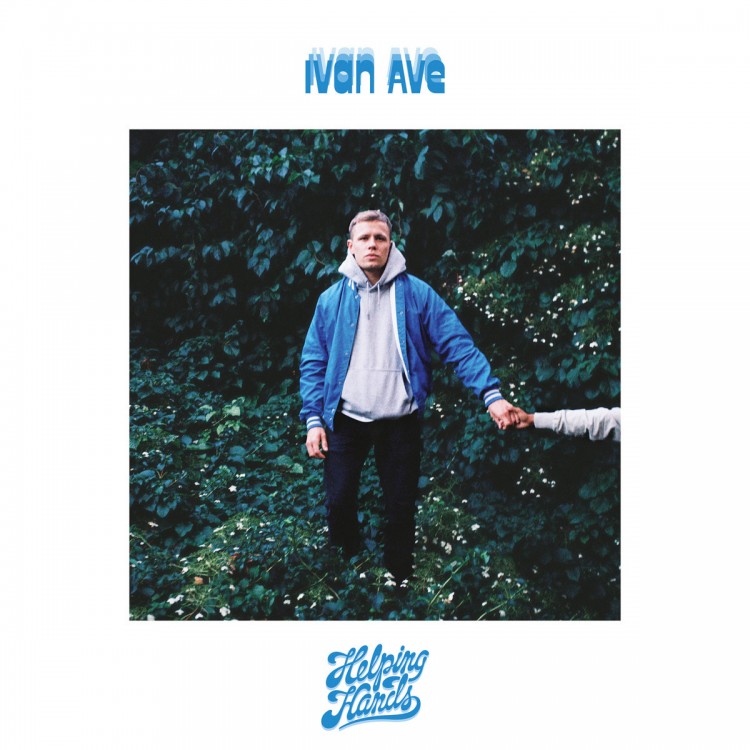 It must be the contrarian in me but while everyone was losing their mind over the new Kanye release and 90% of my damn newsfeed was Kardashian and Yeezy-related, all I wanted is to listen to the new album from Norway’s Ivan Ave which I ordered on cassette.

Titled “Helping Hands”, the 11-track album is out now on the always fabulous German label Jakarta.  It features spectacular production by American beatsmith MNDSGN who had collaborated previously with the Oslo based MC on “Forks” which also appears on the record. Also highly recommended is Ivan Ave’s “Fruitful” record released late 2015, entirely produced by his frequent collaborator, fellow-Norwegian producer FredFades.

Out now on Vinyl, Digital and Cassette!