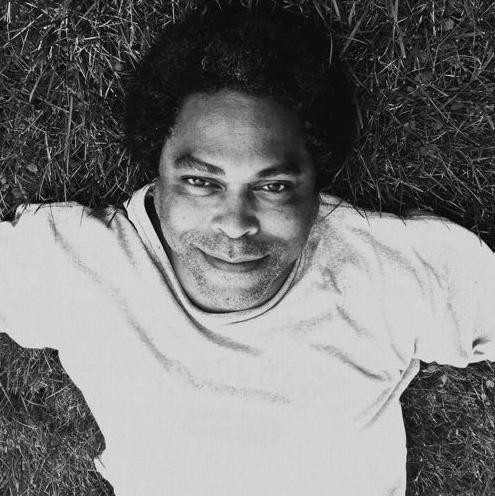 via Rush Hour: “Over three decades after “Rhythm Of Life”, James Mason rediscovered tapes with more recordings from that period. “The Dance Of Life” (ft. Bernard Purdie on drums and Fonda Rae on backing vocals) and “Up Jump” are the first two tracks taken from the “Recollection Echo” album that Rush Hour are very proud to release on vinyl.

James Mason only made one album, that got acclaim years after it’s release. “Rhythm Of Life” became a soul-jazz cult classic, recorded in the late seventies with musicians such as Narada Michael Walden and Gene Torres, and featuring Clarice Taylor’s beautiful, characteristic vocals. The multi-instrumentalist recorded far more tracks around the release of “Rhythm Of Life”, but his music became out of fashion because musical trends shifted. Another album never arrived, and the recordings ended up in a box. Today the release of James Mason’s second album is finally set, and will be an collection of these forgotten tracks.

“Following a sense of disbelief that I could have ever forgotten about this music, for me the first echo was recollection, a flood of memories. I had poured all of the passion I could muster into this music. I labored tirelessly and thoroughly loved what I was doing. I thought I was creating my future and that this was my big chance. My idealism is evident in the lyrics. The first echo carried with it a recollection of the process of making this music. The nights in the studio. The learning curve. The equipment I borrowed. The effort and the passion. The exhilaration of a young man’s immersion in an act of self actualization is difficult to put into words. I was making the music that I loved and was engaged in an act of ‘proving myself to the world’. As it turned out, the affirmation I was seeking would only arrive as an echo — as recognition and acceptance of “Rhythm of Life” built gradually over the decades”, James Mason states in the “Recollection Echo” album release.

“[…] I am proud of much of this collection, but this is not “Rhythm of Life”. Narada Michael Walden does not play on any of these tracks and I definitely would have liked to have had a lot more of Justo Almario. Most of it was created with zero budget and was intended to be redone with an appropriate budget and higher production values supported by a record deal. I wish you could hear these songs with the production treatment they deserve. For those of you that have enjoyed “Rhythm of Life” I sincerely believe that there are moments and motifs in this collection that can take you to those same inner spaces. Otherwise I would not have approved this release.”

“[…] When I listen to this music I experience a recollection of the passionate execution of the production process, a young man engaged in an act of self-actualization and the dissolution of my relationships with these musicians who were once my friends. But, I also experience a profound reaffirmation of my belief in myself as an artist. With the benefit of the hindsight of my current sensibilities, even in the midst of its various defects, I hear in this music what I always believed I had in me as an artist. Some of this shit’s really good! I hope you think so too…”