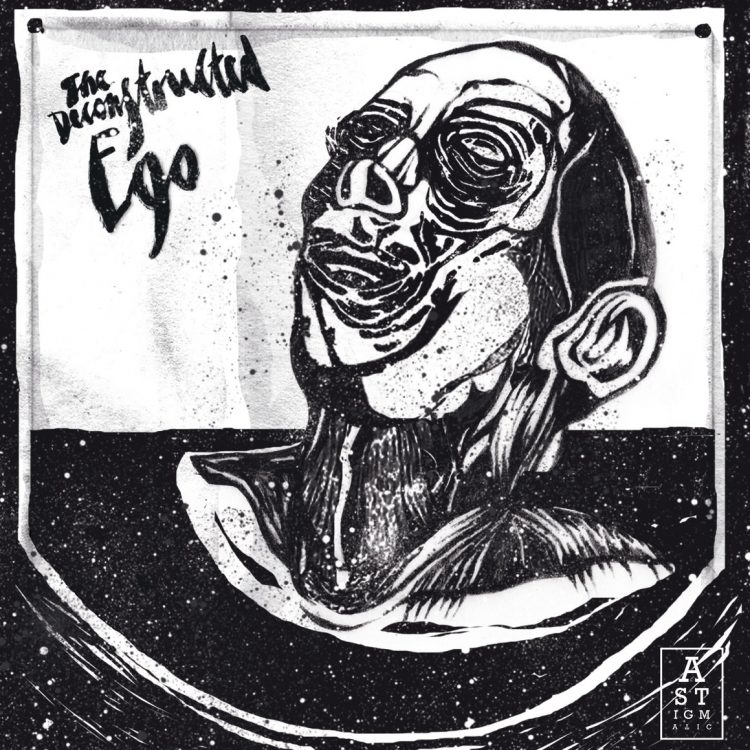 Jaubi (جو بھی) is an urdu word roughly translating to “whatever”.

via Astigmatic Records: In Pakistan the interest in local traditional music is slowly dying. As western music and sounds are increasingly favoured, fewer musicians reach for traditional Hindi instruments, like the Sarangi, Cajon or Tabla. This a reflection of modern times, and the need for instant interaction and fast data exchange. Learning and mastering traditional Indian music is incredibly difficult and requires a lifetime of dedication. Fortunately, the quartet Jaubi appears to be preserving these ancestral musical roots, whilst boldly taking influence from modern sounds/artists, an example of this is their reconstruction of classic J Dilla beats.

Jaubi (pronounced jaw-be) is an experimental ensemble based in Lahore, Pakistan. The band was founded in 2013 by Zohaib Hassan Khan (sarangi), Kashif Ali Dhani (tabla), Qamar Abbas (cajon) and Ali Riaz Baqar (guitar). Jaubi is an Urdu word, roughly translating to ‘whatever’, which is their music philosophy, creating whatever sounds good and whatever feels good, as a goal.

The musicians put a strong emphasis on incorporating the complex elements of Hindustani classical music and composing everything by ear. Nothing is ever written down, which follows the aural tradition of this type of classical music. Zohaib is an 8th generation Sarangi player, hailing from Amristar Gharana ancestry. Kashif and Qamar also belong to musical families, whilst Ali is a self-taught guitarist and hip hop enthusiast. The diverse backgrounds of the members allows for an interesting amalgamation of musical ideas, creating a sound that is unique on a global scale.

“I started realizing how important Dilla is through current day musicians looking up to him – like Robert Glasper, D’Angelo etc. Then I went back and listened a lot to his catalogue and it’s amazing. J Dilla’s ear was incredible. He wouldn’t only take samples and give them a whole new life, but he was also a hardworking and humble musician. He let the music speak for itself. ‘Fall In Love’ was one of the songs that caught me. Our song ‘Dilla Taal’ happened by accident. Zebi and Vicky were at my house and I had been listening to ‘Fall in Love’ earlier, so I started playing the groove. Then we switched the taal (rhythmic cycle) and recorded it in one take the next day.” says Ali.

There’s often a line between paying homage to a tradition and rebelling against it. Radical fusions are not always welcomed by Indian Classical music audiences. Jaubi’s musical philosophy suggests a relaxed approach. The band wants to follow the masters like Pandit Ravi Shankar, Hariprasad Chaurasia or Ustan Zakir Hussain, who promote the fusion of Indian music around the world. 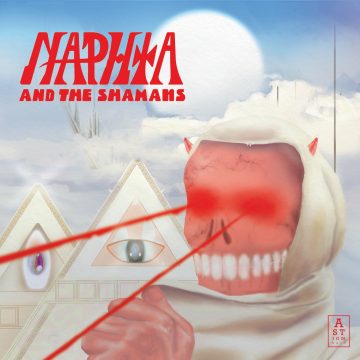