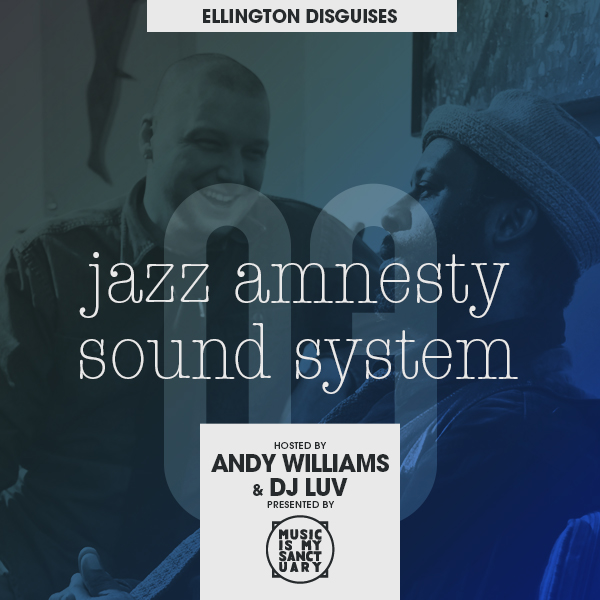 Duke Ellington is jazz royalty. He has released too many records to count, had innumerable jazz greats pass through his orchestra, and he performed constantly from the 1920s to the early 1970s, an unstoppable touring machine that played the world over.

During this fifty year burst of creativity Duke also wrote over 1000 tunes, including many jazz standards, film scores and classical works; more than any other jazz artist in history.

To show how massive Duke’s impact is on the world of jazz the Jazz Amnesty Sound System have put together a mix comprised entirely of music composed by Ellington, but not his performances of them. Instead we opted to choose renditions of these tunes by various jazz greats throughout the fifties, sixties and seventies. Heavy hitters like Miles Davis, Ella Fitzgerald, Thelonious Monk, Roland Kirk, Sun Ra, Dinah Washington, Earl Hines, M.J.Q., Nina Simone, Bobbi Humphrey and more take their hand at the Ellington songbook and show once again why the Duke is considered a master. To quote Miles Davis “At least one day out of the year, all musicians should just put their instruments down, and give thanks to Duke Ellington.” 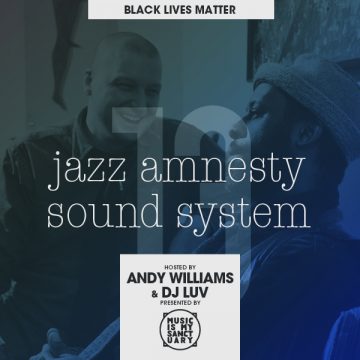