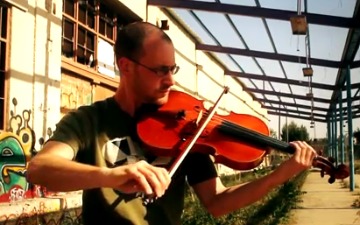 Maestro of YouTube Kutiman is at it again, this time releasing a music video titled “Thru-Jerusalem” that brings together local musicians to epitomize the sounds of their city.

Kutiman is Israel-based producer Ophir Kutiel, who recently released a song composed entirely of mashed-up YouTube videos (“My Favorite Color”) and made it onto Time‘s “50 Best Inventions of 2009″ list for a similar project, ThruYou.

The particular video — shot, edited and directed by Kutiman — was created for Jerusalem Season of Culture, for which he is the artist of the season. 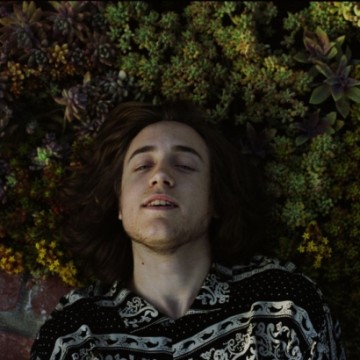 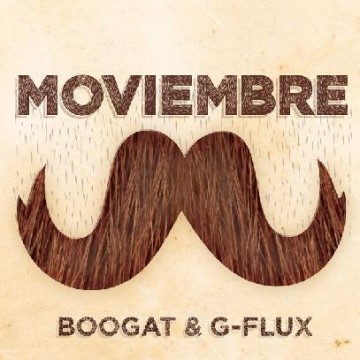 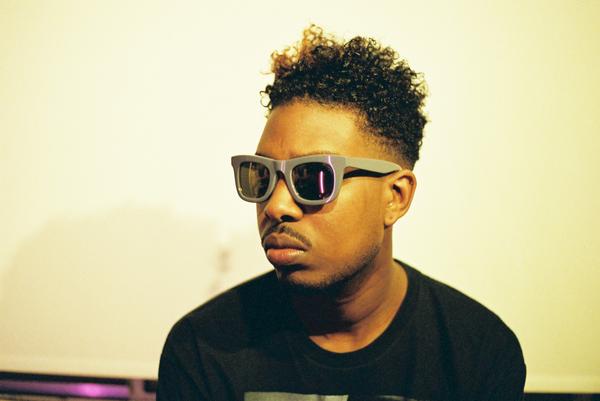 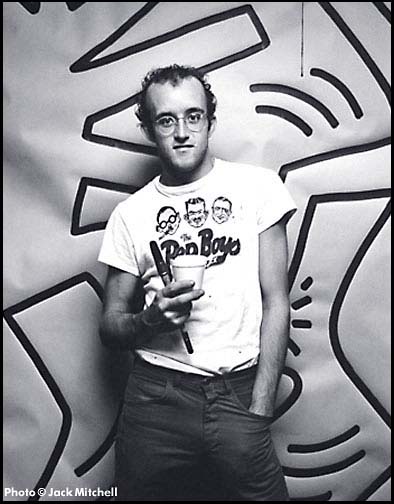