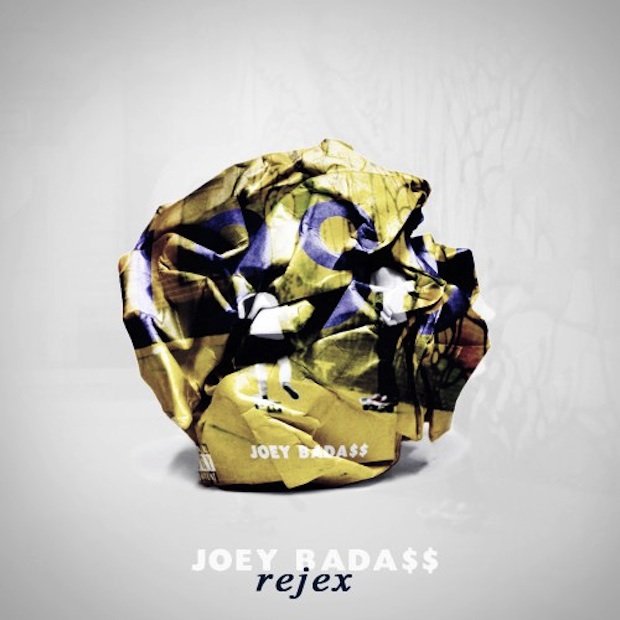 “Earlier this summer, Brooklyn high schooler Joey Bada$$ made a splash with his debut mixtape 1999, receiving accolades from critics and fans alike. A new mixtape, Rejex, features tracks that didn’t make the final cut but that he felt needed to be unleashed: “I decided to put this project together because I have a lot of unreleased material that I didn’t want to keep from the ears of my fans and supporters. I also have a couple of tracks on here I did when I was 15 years old and I want to show people the progress I’ve made in a couple of years.” Download the experimental round-up below.”

Free Download: Bizarre Tribe "A Quest to The Pharcyde"